These outcomes were influenced by glaucoma genetic risk, as Individuals with POAG in the top 5% of the glaucoma polygenic risk score (PRS) distribution progressed earlier compared with those in the bottom 95%, despite a higher treatment intensity in the former.

“Since treatment is initiated or escalated in response to glaucoma worsening and is highly effective at slowing progression, we would expect the true association of PRS with glaucoma progression to be even greater and would also anticipate a similar association between PRS and time to treatment initiation or escalation,” wrote study author Owen M. Siggs, MD, DPhil, Department of Ophthalmology, Flinders University. “This raises the possibility that when combined with other clinical risk factors, a glaucoma PRS may be a valuable adjunct in determining treatment thresholds and intensity and the onset and frequency of glaucoma surveillance.”

Within the larger context of glaucoma, PRS are able to effectively stratify risk of glaucoma, age at diagnosis, and the rate of optical coherence tomography (OCT) thinning in early manifest glaucoma cases. However, there are questions on whether PRS can predict markers including progressive visual field loss and peripapillary retinal nerve fiber layer (pRNFL) thinning, which may help identify individuals who would improve from more frequent surveillance and earlier or more intensive treatment.

For the current analysis, investigators used genotyped participants from the Progression Risk of Glaucoma: Relevant SNPs With Significant Association (PROGRESSA) study to explore the association of polygenic risk with visual field progression in early glaucoma. Data were collected between February 2012 and June 2020.

A mixed-effect Cox proportional hazards regression model with a random intercept per patient was used for visual field worsening, with adjustments for baseline covariates of race, age, sex, and visual field mean deviation. The main outcomes were the association of glaucoma PRS with rate of pRNFL layer thinning on OCT and progression of visual field loss on 24-2 Humphrey visual fields.  Analysis was performed between July 2020 and April 2022.

The study, “Association of High Polygenic Risk with Visual Field Worsening Despite Treatment in Early Primary Open-Angle Glaucoma,” was published in JAMA Ophthalmology. 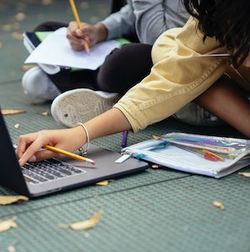 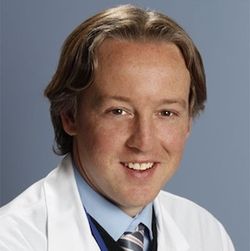 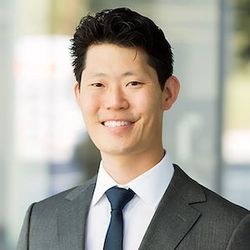 Telehealth Use in Ophthalmology Modest During COVID-19 Pandemic
Advertisement