The company calls the drug “a first-in-class intravitreal, locally-delivered, targeted, immunoregulator being investigated for the treatment of non-infectious uveitis of the posterior segment” that works by “interrupting the inflammatory cascade that leads to T-cell activation, differentiation and proliferation, and production of interleukin-2 (IL-2), as well as other pro-inflammatory cytokines…”.

This was the second SAKURA study, which stands for “Sirolimus study assessing doublemasked uveitis treatment.” Study 1, published recently, randomized 347 patients on sirolimus injections of 44, 440, or 880μg on days 1, 60, and 120 of the trial. It found that significantly more patients in the 440μg group achieved improvement in ocular inflammation than did the 44μg set, while demonstrating its safety and maintaining best-corrected visual acuity (BCVA). Opsiria is intended as a 440µg injection.

The findings of Study 2 did not show significant improvement in vitreous haze (VH) between its 440μg group and the 44μg controls, but “based on the totality of the data”, Santen plans to file a New Drug Application for Opsiria with the Food and Drug Administration (FDA) in early 2017.

In the spring, the company filed a Marketing Authorization Application (MAA) to the European Medicines Agency (EMA). Following a back-and-forth of questions and clarifications with the regulatory body, Santen withdrew that request. “Though the original application was filed based on the data of a single phase III SAKURA Study 1, Santen acknowledges the EMA’s preference to wait for data from the second phase III study, SAKURA Study 2, before granting marketing authorization,” read a press release regarding that decision.

Cytomegalovirus Implicated in Some Anterior Uveitis 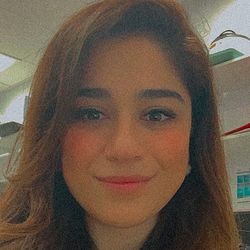 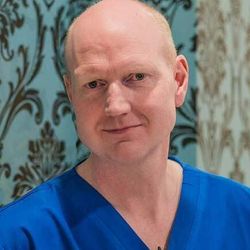 Caring for People With Sight Loss