Using data from 2 large prospective studies, a Harvard-led team estimates the impact of adherence to a group of healthy eating patterns on risk of all-cause and cause-specific mortality. 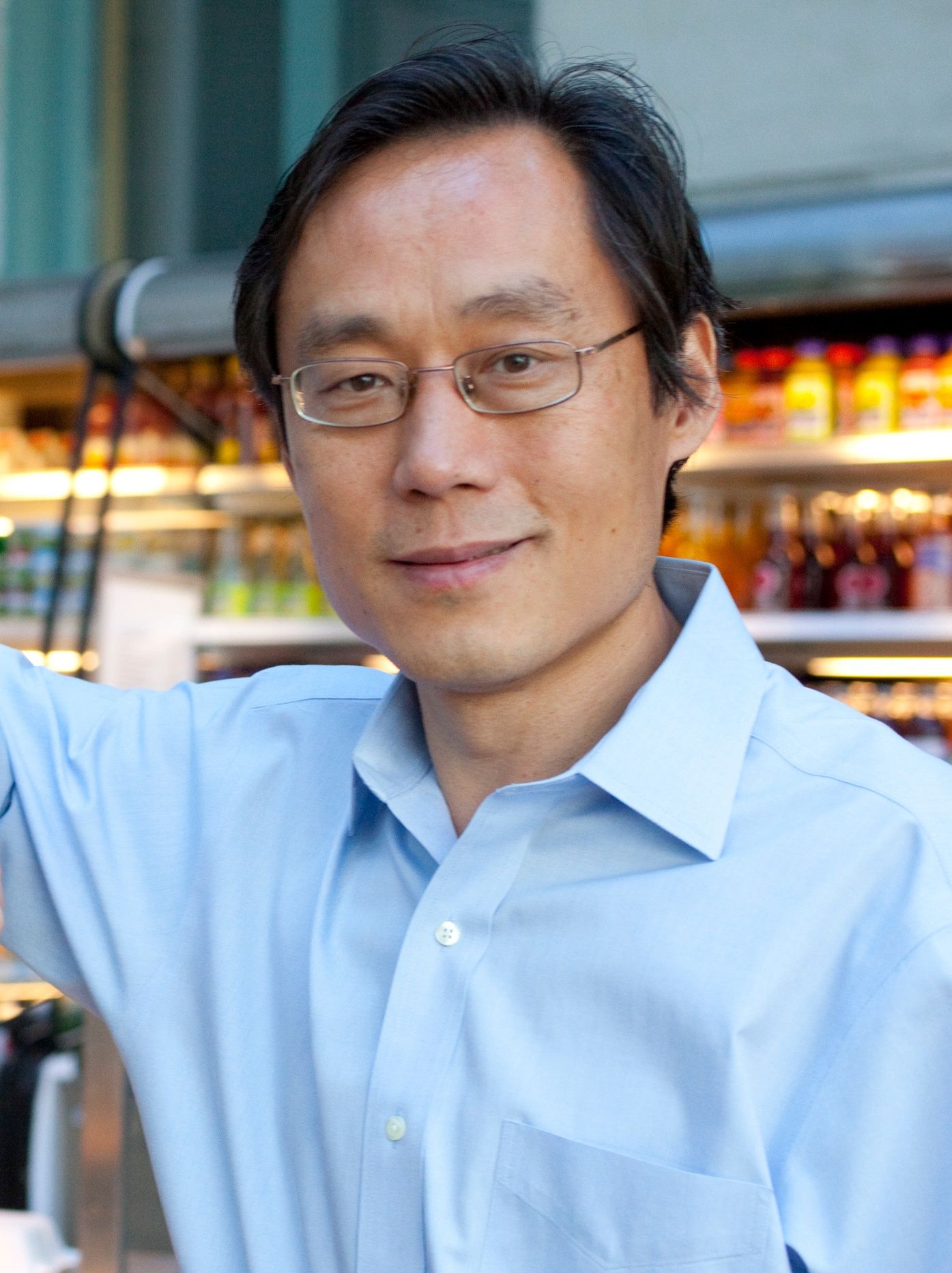 Results from an analysis of prospective data from a pair of major studies are offering healthcare professionals insight into the effects of 4 different healthy eating patterns on all-cause and cause-specific mortality, including death from cardiovascular diseases and cancer.

Using data from the Nurses’ Health Study and the Health Professionals Follow-up Study, a Harvard Medical School-led team adherence to greater adherence to various healthy eating patterns was consistently associated with a reduction in risk of total and cause-specific mortality, which investigators noted support the recommendations of the Dietary Guidelines for Americans.

“The Dietary Guidelines for Americans are intended to provide science-based dietary advice that promotes good health and reduces major chronic diseases. Thus, it is critical to examine the associations between DGAs-recommended dietary patterns and long-term health outcomes, especially mortality,” said study investigator Frank Hu, MD, PhD, Fredrick J. Stare Professor of Nutrition and Epidemiology and chair of the Department of Nutrition, in a statement.

As the obesity epidemic has placed an immense burden on health systems, and this issue expected to grow, calls for more intensive lifestyle interventions, including dietary choices, have become the forefront of research efforts. In the current study, Hu and a team of colleagues from Harvard Medical School sought to explore whether the recommendations within the Dietary Guidelines, which recommend multiple healthy patterns, was optimal guidance for reducing mortality at a societal level.

With this in mind, investigators designed their study to examine adherence to 4 specific healthy eating patterns using data from the Nurses’ Health Study and the Health Professionals Follow-up Study. Both prospective cohorts, the pair of landmark studies provided investigators with data related to 75,230 women and 44,085 men, with a total of 3,559,056 person-years of follow-up data, for inclusion in their study.

Compared to those in the lowest quintile for each eating pattern score, a reduced risk of total mortality was observed for those with the greatest adherence to the HEI-2015 (HR, 0.81 [95% CI, 0.79-0.84]), to AMED (HR, 0.82 [95% CI, 0.79-0.84]), to HPDI (HR, 0.86 [95% CI, 0.83-0.89]), and to AHEI (HR, 0.80 [95% CI, 0.77-0.82])(P for all <.001). Further analysis indicated all dietary scores were significantly inversely associated with death from cardiovascular disease, cancer, and respiratory disease. Investigators pointed out analysis of cause-specific mortality endpoints also indicated AMED score and AHEI were inversely associated with mortality from neurodegenerative disease. Subgroup analyses revealed the associations of reduced risk of mortality seen in the overall population were consistent across racial and ethnic groups.

“It is important to evaluate adherence to DGAs-recommended eating patterns and health outcomes, including mortality, so that timely updates can be made,” Hu added. “Our findings will be valuable for the 2025-2030 Dietary Guidelines Advisory Committee, which is being formed to evaluate current evidence surrounding different eating patterns and health outcomes.”

This study, “Healthy Eating Patterns and Risk of Total and Cause-Specific Mortality,” was published in JAMA Internal Medicine.