The War on Pill Mills and Opioid Abuse in Florida Continues

Florida bill would prevent community pharmacies from selling opioids and other schedule II and III drugs while still barring doctors from dispensing them.

Florida bill would restrict the sale of opioids and other schedule II and III drugs to large retail chain pharmacies while still barring doctors from dispensing them.

The Judiciary Committee of the Florida state House of Representatives has voted to approve a bill (HB 7095) that would, according to a news release from the National Community Pharmacists Association (NCPA), “restrict the dispensing of controlled substances on Schedule II and Schedule III to publicly traded pharmacy chains or only those independent community pharmacies that have been in business more than 10 years.”

The St. Petersburg Times reported this week that HB 7095, introduced by Republican state Rep. Robert Schenck, is an amended version of a bill previously introduced by Schenck that would “allow dispensing only by pharmacies owned by publicly traded companies, those with more than $100 million of taxable assets in Florida, and those that have been continuously permitted for 10 years.”

The Times story said that the approved, amended bill also adds up to $3 million in funding for "a law enforcement crackdown.” Lori Weems, general counsel for the Florida Pharmacy Association, said that the bill also “would prevent pharmacies from prescribing non-narcotics, such as Ritalin and drugs to treat epilepsy.”

The Palm Beach Post News reported that in addition to restricting the sale of oxycodone, hydrocodone, morphine, codeine, and other schedule II and schedule III drugs to large and/or publicly traded pharmacies, the bill would also “bar the state's more than 6,000 dispensing physicians from doling out the controlled substances; cap the number of doses of such drugs that can be delivered to each pharmacy at 5,000 per month; and require the use of tamper-proof prescription pads or electronic prescribing for all controlled substances.”

However, the amended law would “repeal current laws regulating pain clinics, which would allow felons to again own and operate them.”

Community pharmacists and other groups have raised several concerns over the bill, noting that it could potentially restrict the effectiveness of palliative care delivered by hospices and force patients to fill prescriptions at multiple pharmacies, exacerbating existing difficulties in identifying potential drug interactions caused by polypharmacy.

NCPA Executive Vice President and CEO Kathleen Jaeger said that restricting smaller community pharmacies from dispensing these pain medications is a “misguided” approach that “does a great disservice to patients under the guise of drug diversion.” She said “there is no credible evidence to suggest that drug diversion occurs at a higher level in independent community pharmacies than that of chains” and that “creating an uneven competitive playing field does nothing to advance the resolution of the underlying drug diversion issue, and forces many patients to leave their trusted independent community pharmacist to obtain their prescriptions at chain pharmacies.” Jaeger said that this is “particularly a problem in underserved rural and urban communities, where independent pharmacists may be the only health care provider available. Under this bill, these patients with legitimate health needs will be denied timely access to essential medications.”

Do you agree with the proposal to restrict the sale and dispensing of opioids and other schedule II and III drugs to large, publicly traded retail chain pharmacies?

Will this approach do anything to curb the abuse and misuse of opioid medications?

Have similar measures been proposed in your state? 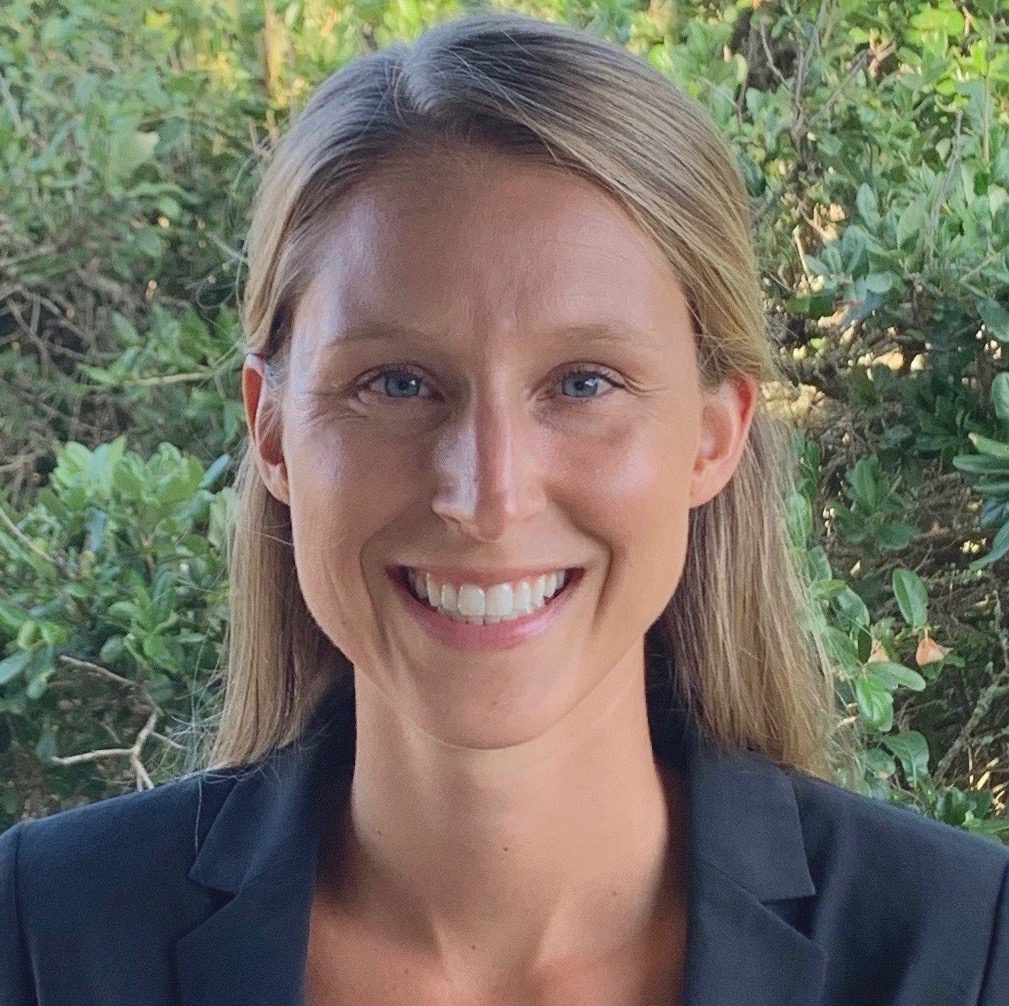