Announced on January 24, the US FDA's marketing clearance for the Tidepool Loop mobile app allows for use with compatible devices for automated insulin dosing to help manage type 1 diabetes in persons 6 years of age and older. 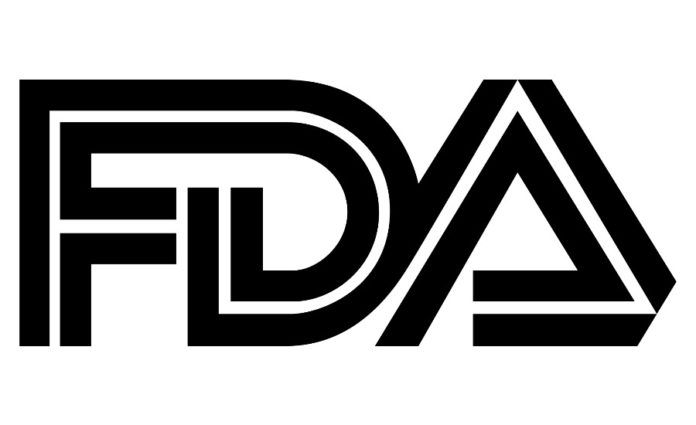 The US Food and Drug Administration has announced marketing clearance of the Tidepool Loop mobile application for use with compatible devices for automated insulin dosing to help manage type 1 diabetes in persons 6 years of age and older.

Announced on January 24, marketing clearance for Tidepool Loop, which was awarded to the 501(c)3 nonprofit Tidepool, is the first application of its kind to receive clearance from the FDA and is also the first to enable insulin delivery from a compatible Apple Watch, according to a statement from Tidepool.

“We knew this day would come, but we couldn’t have achieved it without the support of the entire diabetes community, including the FDA,” said Howard Look, CEO and co-founder of Tidepool, in the aforementioned statement. “I’d also like to personally acknowledge and celebrate the contributions of the DIY community and participants in the Loop Observational Study conducted by the JAEB Center for Health Research who made this milestone possible.”

The product of a patient-led project, Tidepool Loop was born with the intent to use with compatible integrated continuous glucose monitors and alternate controller enabled pumps to automatically increase, decrease, and suspend delivery of basal insulin based on iCGM readings and predicted glucose values. In addition to these features, the Tidepool Loop mobile application also possesses the ability to recommend and deliver correction boluses when glucose values are predicted to exceed predefined thresholds. In their statement, Tidepool suggested the clearance of Tidepool Loop can also serve as a predicate device for future interoperable Automated Insulin Dosing submissions by providing a more clearly defined pathway through the regulatory process.

Founded in 2013, Tidepool was created to make diabetes data more accessible and actionable for people with diabetes and their care teams. As a result of generosity from donors, including groups like JDRF, The Helmsley Charitable Trust, and the Tullman Foundation, Tidepool has been able to create and host a suite of digital tools for people with diabetes, including the Tidepool Web, Tidepool Uploader, and Tidepool Mobile. Of note, contributions from the trio of aforementioned organizations were used to help support the development of Tidepool Loop.

“Tidepool Loop’s groundbreaking FDA clearance represents a pivotal step towards a world where people with T1D can choose the pump, CGM, and algorithm that are best for them—and have all three work together,” said Aaron Kowalski, CEO of JDRF. “It’s also a testament to the innovation, commitment, and spirit of the T1D community. We look forward to continuing to work with Tidepool to make open protocol a reality, and we anxiously await news on future AID systems that will utilize this tremendous platform.”

In their statement announcing the receipt of marketing clearance from the US FDA, Tidepool pointed out the organization is now finalizing agreements with device partners and, although the initial launch device partners have not been announced, the company noted a development partnership with Dexcom and additional yet-to-be-named medical device companies. In its press statement, the FDA underlined the Tidepool Loop mobile application is a prescription-only device for single patient use.