A systematic review and meta-analysis of 30 studies indicates a favorable effect of TNF inhibitors on surrogate markers for CVD risk. 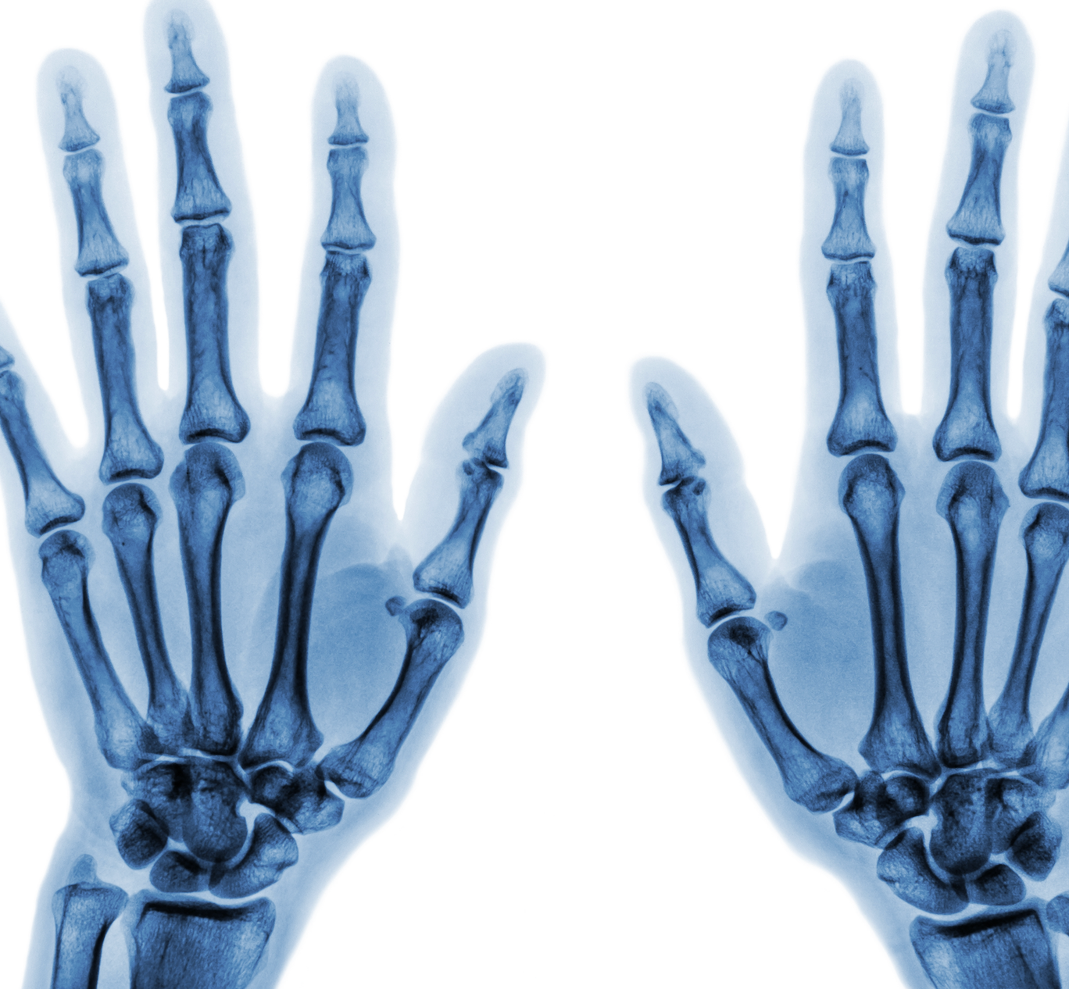 “With these surrogate markers also increasing with aging, our findings indicate a favorable effect of TNF inhibitors on these well-established (surrogate) markers for subclinical CVD and therefore on the CVD risk,” wrote corresponding author Bafrin Abdulmajid, Department of Rheumatology, Amsterdam Rheumatology and Immunology Center, Amsterdam UMC.

Patients with RA have increased prevalence of traditional cardiovascular risk factors and the chance of cardiovascular events in these patients is higher than expected based on the prevalence of these risk factors alone. This suggests that chronic inflammation may contribute to atherosclerotic plaque development and instability, with some studies suggesting that increased CVD risk can be reduced by controlling inflammation.

TNF inhibitors appear favorable in regard to a patient’s cardiovascular risk, potentially by directly reducing inflammation in the arterial wall. Surrogate endpoints, such as arterial stiffness and arterial wall thickness markers, can be used to determine the effects of TNF inhibitors on subclinical atherosclerosis in a noninvasive manner.

Within the last decade, investigators note that while more attention has been put on the cardiovascular burden of RA, the findings are lacking on the effects of TNF inhibitors. Better evaluation of the surrogate markers will reveal whether a commonly used treatment in RA also has a beneficial effect on CVD.

investigators searched MEDLINE, EMBASE, clinicaltrials.gov, and WHO Clinical Trials Registry to September 2021 for randomized controlled trials, prospective cohort studies, and nonrandomized clinical trials evaluating the effects of TNF inhibitors on PWV, AIx, and IMT in RA. A meta-analysis assessed the changes of these measures after therapy throughout different follow-up periods.

Investigators identified 30 studies from 1436 records, 23 of which were included in the meta-analysis. Of the 30 included studies, 14 reported PWV, while 11 reported AIx and 19 reported IMT. A combined total of 907 patients with RA and a mean age of 54 years were examined.

For the 23 studies eligible for inclusion in the quantitative analysis, meta-analysis revealed a decrease in the summary estimates of all subgroups, which was statistically significant in the overall analyses (mean difference [MD], –0.51 m/s [95% CI, -0.96 to -0.06]; P = .027).

Heterogeneity was reported as high in the overall analyses, as well as subgroups with longer follow-up time (≥12 months).

“Studies with longer follow-up periods are needed to correlate the findings with ‘hard’ cardiovascular endpoints, taking also the phase of RA and type of TNF inhibitor into account,” Abdulmajid added.

The study, “Effect of TNF inhibitors on arterial stiffness and intima media thickness in rheumatoid arthritis: a systematic review and meta‐analysis,” was published in Clinical Rheumatology.