The results highlight a significant improvement in rheumatoid arthritis signs and symptoms for those who used upadacitinib over placebo and adalimumab.

The findings were presented at the European E-Congress of Rheumatology 2020 (EULAR 2020) due to the cancellation of the live EULAR 2020 annual meeting. The results highlighted a significant improvement in rheumatoid arthritis signs and symptoms for those who used upadacitinib over placebo and adalimumab.

Roy Fleischmann, MD, and a team of investigators reported the safety and efficacy of upadacitinib versus adalimumab up to 72 weeks in patients with rheumatoid arthritis from the ongoing long-term extension of the SELECT-COMPARE study. The SELECT-COMPARE study contained patients with inadequate response to methotrexate. The team aimed to learn if upadacitinib, a Janus Kinase (JAK) 1-selective inhibitor, could help such patients.

Patients were randomized to either receive once-daily upadacitinib (15 mg), placebo, or adalimumab (40 mg) every other week. All patients continued background methotrexate. For the first 48 weeks, the study was double-blind.

A patient was rescued from placebo to upadacitinib, upadacitinib to adalimumab, or adalimumab to upadacitinib if there was <20% improvement in their tender and swollen joint count at weeks 14, 18, and 22. Patients were also rescued between weeks 14-26 if their Clinical Disease Activity Index was >10 at week 26.

Placebo patients who were not rescued were switched to upadacitinib at week 26. Patients then continued their upadacitinib or adalimumab in a blinded manner until the final patient had their week 48 visit. After that, patients received open-label treatment. Each patient then had a study visit at week 60, 72, and every 12 weeks after.

Significantly greater proportions of those who received upadacitinib plus methotrexate achieved ACR20/50/70 (P <.01/.001/.001) at weeks 60 and 72, along with low disease activity (P <.001) and remission (P <.001) compared to patients who received adalimumab plus methotrexate. There were significantly better improvements in pain and function in the upadacitinib group compared to adalimumab.

The study, “Long-Term Safety and Effectiveness of Upadacitinib or Adalimumab in Patients With Rheumatoid Arthritis: Results at 72 Weeks From the Select-Compare Study,” was published on the EULAR 2020 website. 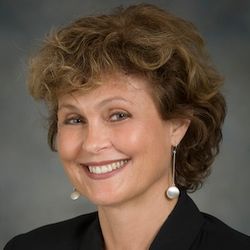 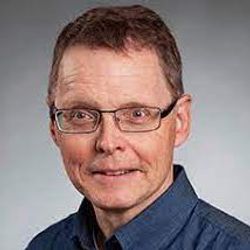 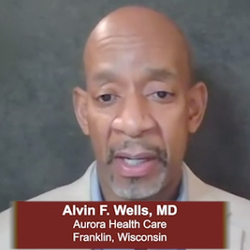