At the 6-month mark, there were no significant differences between the treatment groups regarding composite score-defined remission.

In a real-life national cohort of patients with rheumatoid arthritis (RA), treatment with a biosimilar adalimumab (bADA) exhibited similar safety and efficacy after 6 months of treatment when compared with the original adalimumab (oADA), according to a study published in Medicina.1 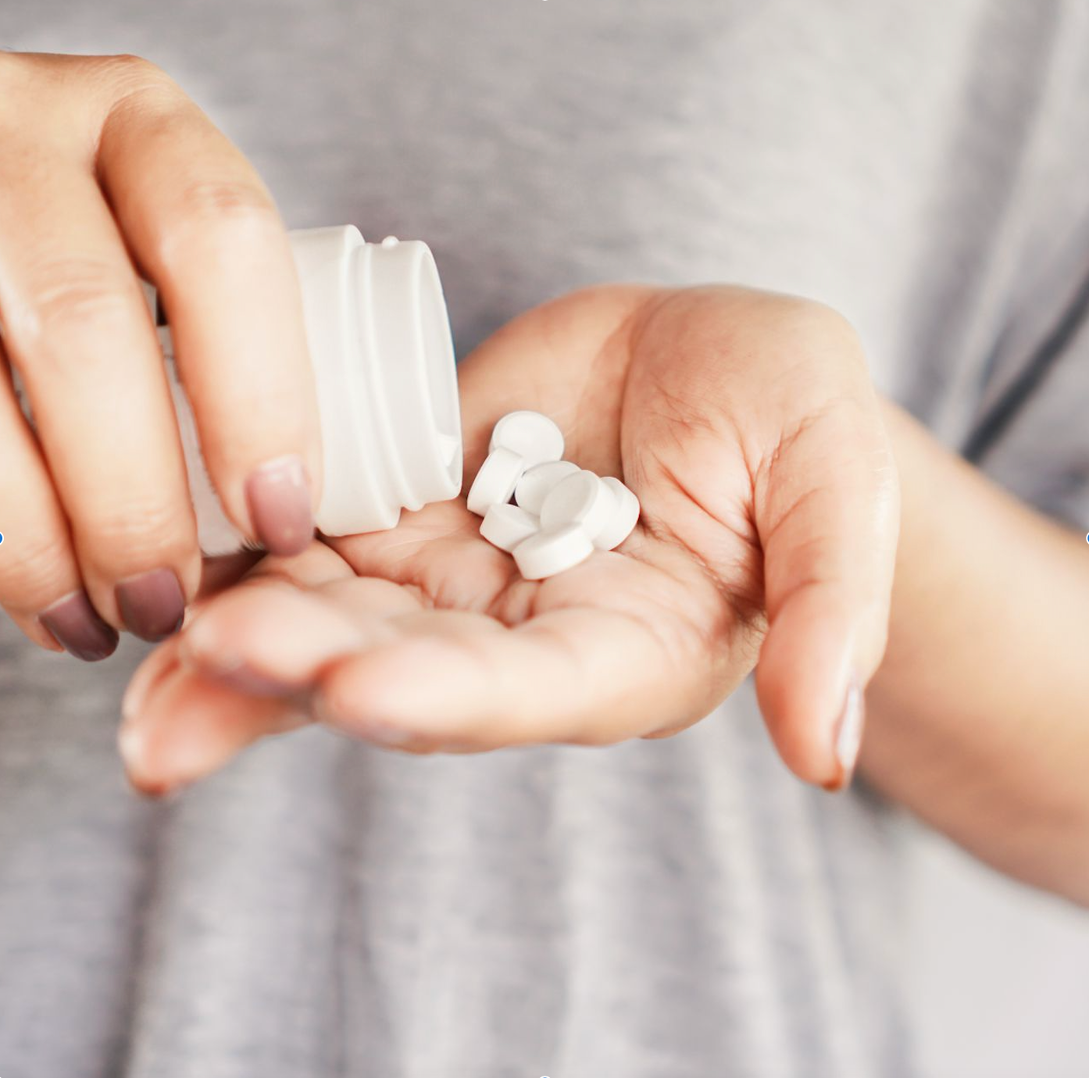 “One of the most successful biologic disease-modifying antirheumatic drugs (bDMARDs) for the treatment of active RA is original adalimumab, a fully human recombinant monoclonal antibody (immunoglobulin G1), derived by phage display, which targets with high affinity and specificity tumor necrosis factor α (TNFα), a key cytokine in the pathogenic process of RA,” investigators noted. “Numerous adalimumab biosimilars have emerged since the patent expiry of the original molecule in 2016, aiming theoretically to increase access to bDMARDs and to improve cost benefits (lower healthcare expenses, cost reduction by market competition).”

The prospective, observational study utilized the Romanian Registry of Rheumatic Diseases (RRBR) to evaluate patients with RA starting either oADA or bADA from May 2019, which is when the first Romanian patient with RA received a bADA, through March 2022. bADAs available at the time were FKB327, GP2017, MSB11022, and SB5. Eligible patients met the 2010 classification criteria, in addition to other inclusionary conditions, and had at least 2 clinic visits (baseline and 6 months). Demographics, body mass index (BMI), disease characteristics, disease duration, treatment information, efficacy measurements, and safety information were collected.

The short follow-up period and the relatively small sample size limited the study and may have influenced results. Variability in data entry may have occurred as the RRBR attains input from approximately 300 rheumatologists. The fields regarding quality of life, radiographic progression, comorbidities, general health status, and imaging are not mandatory, thus leading to missing data. Further, immunogenicity assessments are not performed. Future research should focus on these limitations and expand analyses to include other biosimilar bDMARDs and other indications.

Investigators believe these results “[bring] further evidence for biosimilarity in patients in a real-world setting.”