Taking daily anticholinergic drugs when 55 or older increases the risk of dementia, according to this nested case-control study. 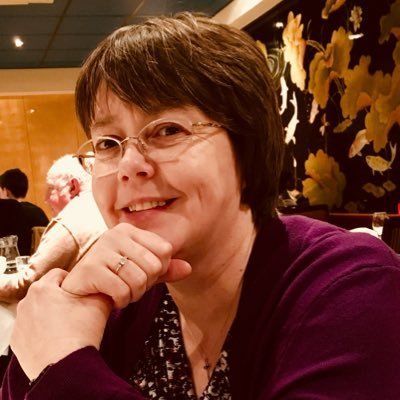 Patients 55 or older who take anticholinergic drugs daily face increased risk of dementia, according to a new study.

The nested case-control study drew from England’s QResearch primary care database to compare odds ratios (ORS) of dementia between 58769 patients diagnosed with dementia and 225574 controls. All included patients were 55 years or older (mean age 82.2), and 179365 (63.1%) were female. Each patient with dementia was matched to 5 controls by age (within a year,) sex, general practice, and calendar time via incidence density sampling.

All subjects of analysis took one of 56 anticholinergics daily and, if in the dementia group, had begun taking the drugs 1-11 years prior to diagnosis. Primary exposure was tracked in total standardized daily doses (TSDDs). Adjustments were made to the data to account for population-attributable fractions, protopathic bias, and additional variables such as patients with high BMI or alcohol consumption.

Julia Hippisley-Cox, MD, professor of clinical epidemiology and general practice at University of Oxford, England, led the team of investigators. Analysis of compiled data continued from May 2016 through June 2018.

These and other questions, the editorial emphasizes, necessitate further studies.

“We propose deprescribing research as a high priority in the effort to reduce the burden of ADRD (Alzheimer disease and related dementias), while also learning about efficient and safe approaches to optimize medication use in older adults,” the editorial said.

Previous studies throughout the past several years have stoked similar fears about anticholinergic drugs and their use in older patients. In a 2016 study of older patients (mean age 73.3 years) using anticholinergic medications, brain scans and cognitive tests indicated both physical and physiological manifestations of reduced brain function.

Even earlier, a 2015 study demonstrated an increased risk of dementia and Alzheimer’s disease in patients 65 or older who took anticholinergic medications regularly (usually antidepressants, first-generation antihistamines, or bladder control antimuscarinics).

As evidence of the association between anticholinergics and dementia mounts, medical practitioners may be forced to reconsider the benefits of prescribing such drugs to middle-aged or older adults in light of the risks. Further research ought to further illuminate whether association does in fact indicate causation.

The study, “Anticholinergic Drug Exposure and the Risk of Dementia: A Nested Case-Control Study,” was published by JAMA Internal Medicine.