Intervention strategies that focus on the reduction of catastrophic thinking in addition to physical exercise may be beneficial for patients with fibromyalgia.

The positive pain-reducing impact of walking on functionality in patients with fibromyalgia was favored when patients presented low catastrophizing, according to a study published in International Journal of Environmental Research and Public Health.1 Intervention strategies that focus on the reduction of catastrophic thinking in addition to physical exercise may be beneficial for this patient population. 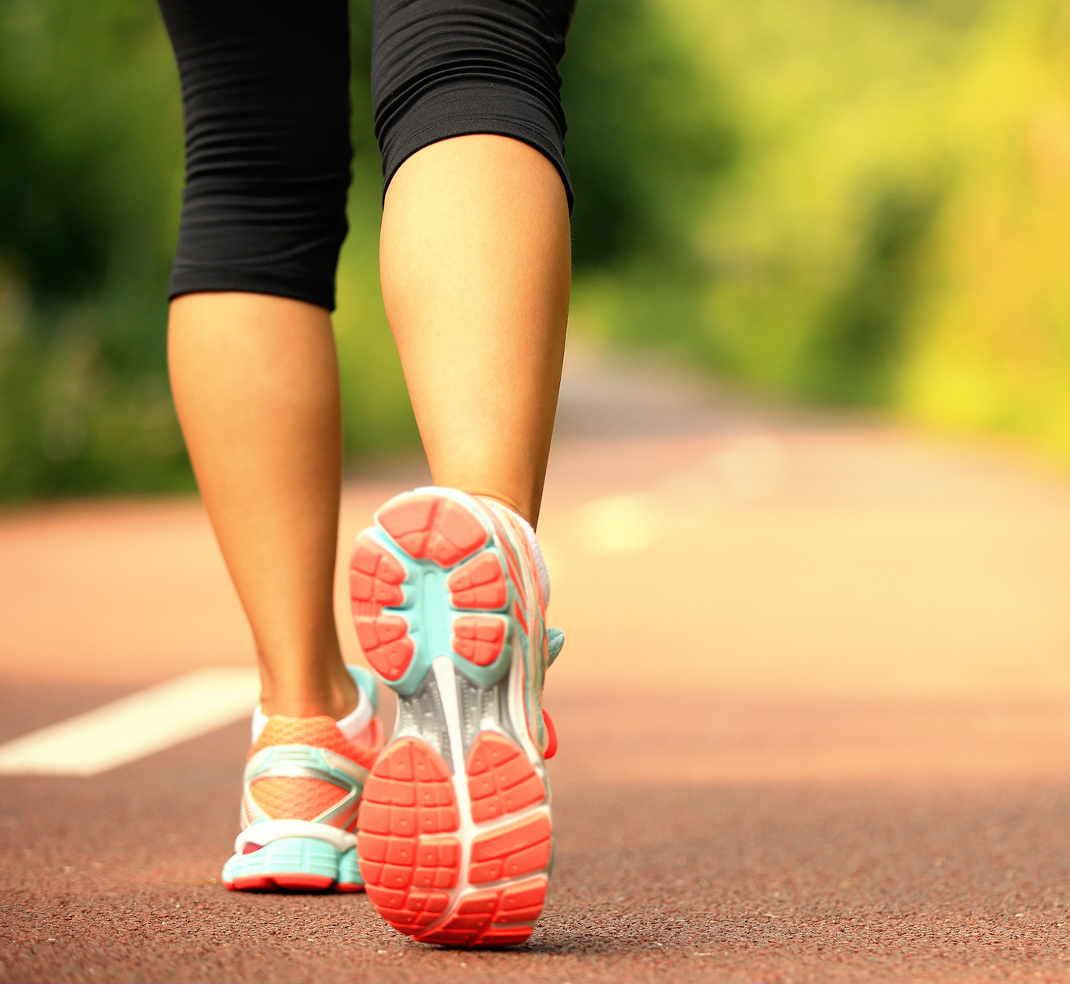 “Not all patients with fibromyalgia report perceiving improvements in their physical health after performing the activity,” investigators noted. “This discrepancy could be due to the severity of pain experienced by the patients, which has been shown to predict functional limitation in a previous study. Taking into account that generalized chronic pain is the central symptom of fibromyalgia and that it leads to changes in the individual’s ability to function physically, it is possible that this mediates the relationship between walking behavior, improvements in functional limitation, and the impact of the disease in general.”

Investigators assessed whether catastrophic thinking moderated the effects of perceived pain severity in patients with chronic pain using a sample of 491 adult women with a fibromyalgia diagnosis according to the American College of Rheumatology criteria. Participants enrolled in the cross-sectional study completed the Fibromyalgia Impact Questionnaire-Revised (FIQ-R), the Pain Catastrophization Scale (PCS), the Brief Pain Inventory (to analyze the severity of pain), the Spanish version of the Hospital Anxiety and Depression Scale (HADS), and an ad-hoc item about lifestyle regarding walking pattern (regular walking). The walking pattern was defined as a minimum daily walking time of 30 minutes at least 2 days a week in part due to the highly sedentary targeted population as well as difficulties in adhering to physical exercise in this patient population. A moderate mediation analysis analyzed the relationship between variables.

The mean age of participants was 53.89 years (SD = 9.25), 75% were in a stable relationship, and 24% reported university-level education. Walking behavior was negatively correlated with catastrophic thinking, functional limitation, pain intensity, and depression (p < 0.001). Pain intensity was positively correlated with anxiety, depression, and catastrophizing (p < 0.05). Catastrophizing was also linked to anxiety and depression (p < 0.05). Sociodemographic and clinical variables, except for age, were not associated with functional limitation scores.

The cross-sectional study design could not deduce cause and effect relationships between pain severity, pain catastrophizing, walking behavior, and functional limitation. Generalizability was limited because the sample only consisted of female patients with fibromyalgia. Bias in the responses is possible as evaluations were self-reported, which could affect results. Lastly, the study only included catastrophism as the main cognitive process. Other psychosocial factors, such as cognitive fusion, motivation, and acceptance, should be included in future research.

“We can conclude that this study presents relevant results both for the clinical setting and for the field of current research,” investigators emphasized. “Specifically, we found that adhering to the walking pattern was significantly associated with functionality through pain. In addition, the positive effect of walking on limitation, through the decrease in pain levels, is favored when patients have low levels of catastrophization.”