The cross-sectional study evaluated the relationship between the mediating variable, distress, and pain and functionality in patients with fibromyalgia after controlling for age, gender, and income.

Levels of pain interference and intensity were reduced in patients with fibromyalgia (FM) with lower levels of distress. This led investigators to believe that patients with chronic pain may benefit from treatments that address distress, particularly depression and anxiety, according to a study published in Frontiers in Medicine.1 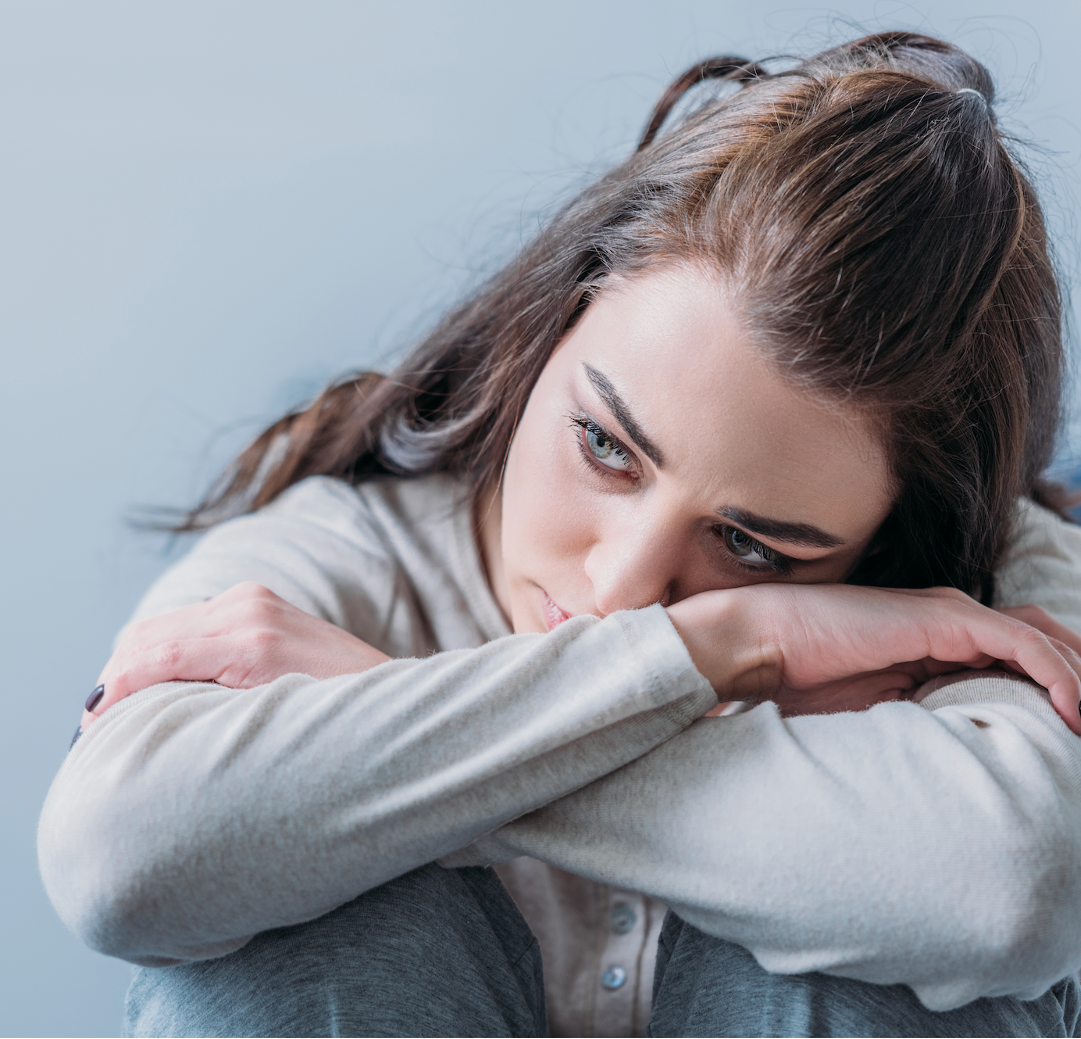 “Often called the invisible disease, there is no outward manifestation of the syndrome,” investigators explained. “This lack of visible evidence of a chronic and debilitating illness can make doctors, friends, family, and even patients themselves doubt their own diagnosis and become discouraged during the diagnostic process… Distress is important because it combines 2 of the most common comorbid emotional conditions with FM: anxiety and depression.”

Two overarching hypotheses were made, with the first being that the mediating variable (distress) would help to understand the relationship between pain intensity and ADLs in this patient population, even after controlling for age, gender, and income. The second was that distress would help to understand pain interference and ADLs after controlling for age.

In post hoc analyses, patients with higher levels of education reported lower pain intensity levels when compared with those with lower levels of education. Additionally, fatigue was significantly correlated to anxiety, depression, and pain interference and intensity while controlling for age and was negatively associated with ADLs, meaning higher levels of fatigue were linked to more pain, anxiety, and depression. Patients with lower fatigue levels were more likely to be able to perform ADLs.

Results are in line with existing literature and previous findings, which show that pain and distress negatively and significantly impact ADLs in patients with fibromyalgia.

The relatively small sample sized limited generalizability of the findings and investigators were unable to include education levels, fatigue, and time since diagnosis in the original models. Further hindering generalizability, most patients were female, White, and had an annual income of $50,000 or higher.

“Drugs and other pharmaceuticals often are ineffective and under-prescribed for the majority of individuals with FM,” investigators concluded. “Of those who are finally receiving treatment and taking medications, after potentially years of attempting to receive a diagnosis, the adherence rate is low. Those who have a longer time since diagnosis seem to be managing their pain less effectively, which could affect their ADLs and distress scores. Other treatment modalities and further research are therefore imperative and may be even more important than ever in the wake of the pandemic.”