The implant significantly reduced CRT in patients with RVO-ME, but the study reported no relationship between OCT biomarkers and clinical outcomes. 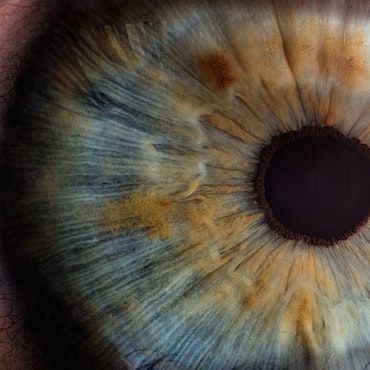 “Although there was no difference in mean change in BCVA between eyes with CRVO-ME and those with BRVO-ME, the mean change in BCVA was significantly greater in the treatment naïve eyes than in the previously treated ones,” wrote study author Verónica Castro-Navarro, Ophthalmology Department, Consorcio Hospital General Universitario de Valencia.

The current retrospective study was conducted on a cohort of patients with RVO who received treatment with dexamethasone implant between January 2014 and September 2018 and had a minimum follow-up of 6-months. Investigators defined anatomic success as a CRT <250 or a relative reduction of CRT ≥10% from baseline.

Moreover, eyes with disorganization of the retinal inner layers (DRIL) had lower baseline BCVA than those without DRIL (Hodges-Lehmann median difference, -12.0 letters; 95% CI, -25.0 to -5.0 letters; P = .0042). Investigators noted baseline BCVA was significantly lower in eyes with more than 20 HRF than in those with less than 10 HRF (P = .0388).