Is Lateral Violence a Womens' Issue?

Lateral Violence is the predominant form of bullying among nurses.

It is recognized that there is a gender difference in expressing aggression. Boys and men generally are more physically violent while girls and women tend to be more verbally abusive. Not surprisingly nurses more frequently encounter lateral violence, rather than physical violence, in the workplace because nursing is a female-dominated profession.

Oppression theory also has been suggested as an explanation for why lateral violence is predominant among nurses. Nurses may be an oppressed and powerless group dominated by others (eg, medical and administrative staff, hospital boards). The powerful dominant group directly controls the workplace and exploits nurses (or nurses believe that they are being exploited). The dominating group also may engage in what is called vertical violence, or abusive behavior between individuals in a higher level of authority and those in a lower level of authority (eg, unit director and staff nurse).

Lateral violence occurs within, rather than between groups, and nurses are particularly vulnerable. According to Dellasega, there are specific situations and events that tend to trigger lateral violence in nursing. They include understaffing; being a new nursing graduate or new employee: receiving a promotion, honor, or award; and receiving attention from peers, superiors, and others (eg, physicians, patients, family members).

Griffen (2004) describes common ways that lateral violence is expressed among nurses. They include non-verbal innuendo, verbal affronts, undermining activities, withholding information, sabotage, infighting, scapegoating, backstabbing, not respecting privacy, and breaking confidences. Some of these behaviors are easily apparent while others are subtle and more difficult to detect.

Griffen, D (2004). Teaching cognitive rehearsal as a shield for lateral violence: An intervention for newly licensed nurses. The Journal of Continuing Education in Nursing, 25(6), 257-263. 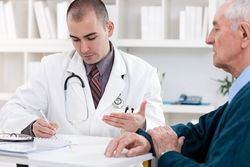 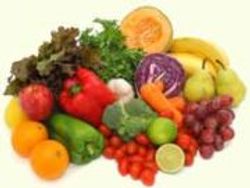