Given the growing evidence that patients with gout are at an increased risk of developing cardiovascular disease, accurately screening patients and identifying potential risk factors is of critical importance.

Several high-risk factors, including older age, a higher body mass index (BMI), and lower creatinine levels were found to be among the main risk factors for developing coronary heart disease (CHD) in patients with gout, according to a study published in Mathematical Biosciences and Engineering.1 Investigators believe that identifying these features may help provide insights into clinical diagnosis. 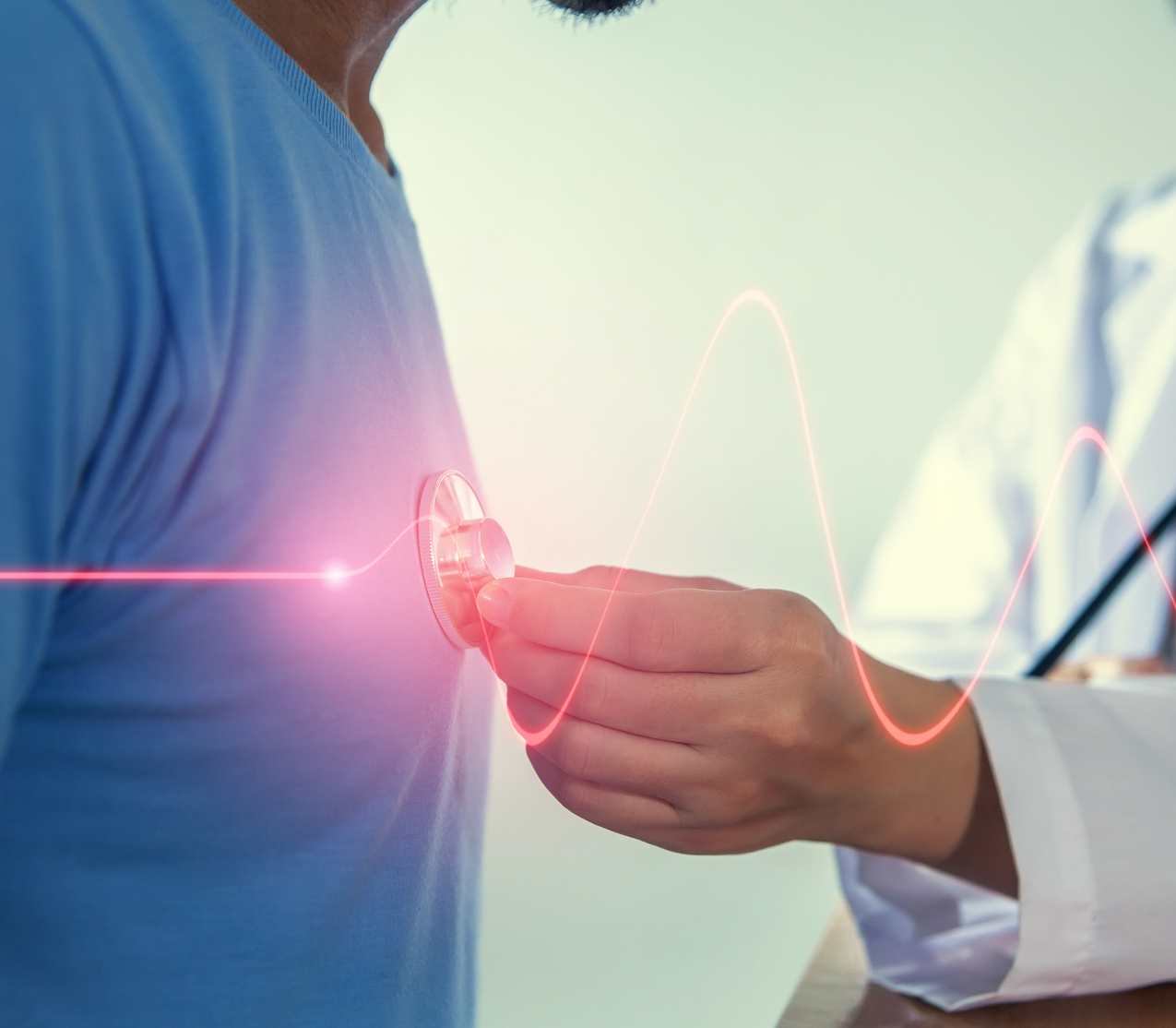 “Growing evidence shows that there is an increased risk of cardiovascular diseases among gout patients, especially CHD,” investigators explained. “Screening for CHD in gout patients based on simple clinical factors is still challenging.”

Over 300 samples of adult patient with gout were used to build a diagnostic model based on machine learning, a series of algorithm models designed to make predictions or classifications, to avoid both missed diagnoses and exaggerated examinations. The samples were obtained from Jiangxi Provincial People’s Hospital between January 2016 and November 2020. Eligible patients were then placed into 2 groups: gout and gout+CHD.

The testing set included 82 samples, with 59 patients placed in the gout+CHD group and 23 in the gout group. Both the SVM and stepwise logistic regression models were able to attain the best under the curve (AUC) values (0.8659 and 0.8508, respectively) when compared with all 8 models, although all models exceeded 0.8.

After performing multiple experiments that randomly split the dataset into the training set and testing set, random forest had the highest accuracy (0.8049) and recall (0.8261), followed by XGBoost (0.7902 and 0.8124, respectively). Although there were significant differences between all 8 models, a Wilcoxon test indicated that there were no significant differences between random forest and XGBoost in terms of recall and accuracy.

According to logistic regression and stepwise logistic regression, older age, a history of smoking, NSAIDs use, hypertension, and lower creatinine levels were significant predictors of gout+CHD. The random forest model, which ranked the mean decrease accuracy of the clinical factors, listed age, BMI, creatinine, NSAIDs, smoking history, and hypertension as the most impactful features. The mean decrease Gini values, also calculated via the random forest model, ranked age, BMI, creatinine, smoking history, NSAIDs, and hypertension among the most important risk factors.

The main limitation of this study is the relatively small number of enrolled patients, thus potentially increasing the risk of sampling errors. Future studies involving larger sample sizes are needed to further test the model.

“We built a diagnostic model for screening CHD in gout patients based on simple clinical factors in this study and found that age, BMI, smoking history and NSAIDs use showed significant effect on predicting CHD, which indicate that gout patients with these risk factors need further cardiac examinations to reveal potential CHD,” investigators concluded. “In the future, it is worthwhile to improve the predictive ability of the diagnostic model by collecting more clinical data and searching for more stable, reliable, and easily available features.”