Almost one third of older patients with heart failure for whom angiotensin-converting enzyme (ACE) inhibitors are appropriate do not receive them, according to a recent analysis of a Medicare database.

Some, but not all, of the ACE inhibitor underutilization in this population can be explained by the use of angiotensin receptor blockers (ARBs) as a therapeutic substitute for ACE inhibitors for the treatment of heart failure, according to principal investigator Frederick A. Masoudi, MD (Circulation. 2004;110[6]:724-731).

As part of the Centers for Medicare and Medicaid Services’ National Heart Care Project, he and colleagues reviewed the records of 17,456 Medicare patients with heart failure and left ventricular systolic dysfunction. The review covered two time periods: April 1998 to March 1999 and July 2000 to June 2001. All patients included were at least 65 years old (mean age: 78 years) and none had contraindications to treatment with an ACE inhibitor.

“The underuse of life-saving medications in patients with systolic heart failure is a pervasive problem throughout the health care community,” said Dr. Masoudi, assistant professor of medicine, Denver Health Center and the University of Colorado Health Sciences Center in Denver. “Our study provides good evidence ... to validate current guideline recommendations that all patients with systolic dysfunction should be getting ACE inhibitors, unless they have a contraindication to the use of these drugs.”

In an editorial that accompanies the study, Mark Hlatky, MD, notes that despite a class I recommendation for the use of ACE inhibitors as treatment for heart failure by the American College of Cardiology/American Heart Association Guidelines Committee, the use of ACE inhibitors for this indication has reached a plateau, leaving “a stubborn, persistent gap between ideal practice and the actual use of ACE inhibitors for heart failure.” Closing this gap may require active interventions, such as reminder systems, chart-based or computerized approaches, and critical care pathways within hospitals, according to Dr. Hlatky, professor of medicine and professor of health research and policy at Stanford University, Calif. Multidisciplinary approaches are particularly attractive, he writes, because the care of patients with heart failure requires management of multiple factors, including adherence to diet and medication recommendations. 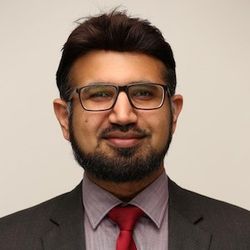 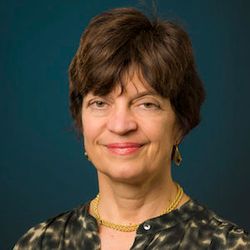