Are E-Cigarettes a Good Thing?

This limited systematic review found some evidence of benefit of e-cigarettes for smoking cessation and little evidence of significant adverse outcomes. 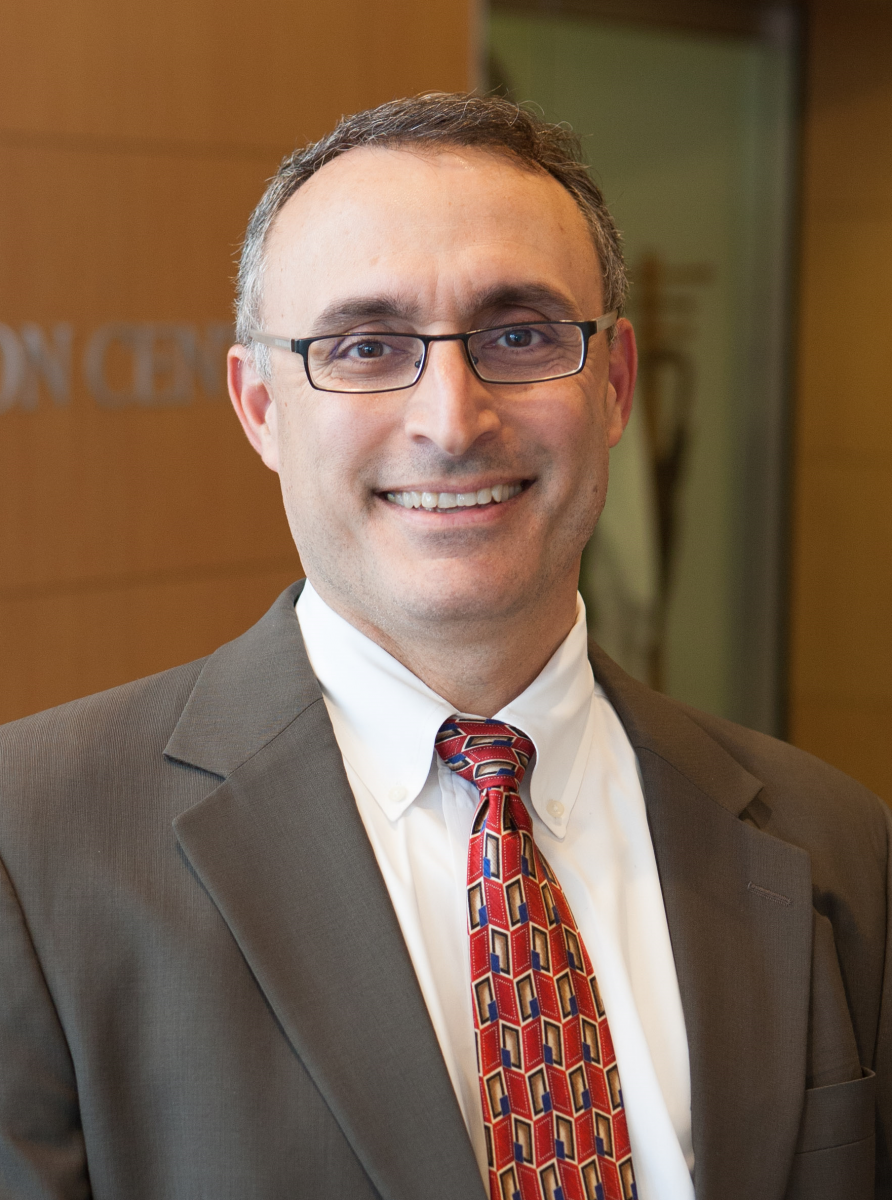 Using systematic review searching methods, the authors found and reviewed 99 full-text research papers; of these, 81 contained original data and provided evidence that could help regulators determine the efficacy and adverse risk of e-cigarettes.

The studies included were mostly surveys, and the populations included were from the United States or Europe. E-cigarette use was very low in 2008, but increased steadily in the US thereafter; going from 0.6% in 2009 to 2.7% in 2010 and 6.2% in 2011. Demographics most commonly associated with users were younger with higher degrees of education and higher incomes than traditional cigarette users.

From internet based surveys, which can increase risk of bias, outcomes found the most popular e-liquids had a nicotine content of 18 mg/ml. The most popular flavors were tobacco, mint and fruit. These users reported that e-cigarettes consistently helped them quit conventional cigarettes (rates ranged from 42—99%) or to reduce their use (60–86%). Users felt e-cigarettes were less addictive than cigarettes, and time from waking to nicotine use was longer for those users than for cigarette smokers. Cravings were also reduced according to the studies as only 18% reported that they craved the electronic version as much as tobacco.

Regarding adverse events, EC’s had lower levels of impurities and toxicants compared to traditional cigarettes. These agents are those most commonly associated with being carcinogens.

The inhalant from EC’s were found to be cytotoxic secondary to the flavorings used (often from roasted coffee beans), but this was 800 times less cytotoxic than tobacco smoke. Unlike cigarettes, which produce second hand smoke exposure through “side stream” burning of the tip, EC’s only produce those chemicals exhaled by the user.

This exhaled aerosol does not include most of the chemicals found in tobacco smoke but does include a small amount of nicotine and some other particles. This can include flavorings, aroma, glycerol and polyethylene glycol—the liquid the nicotine is dissolved in; which may irritate asthma or allergic rhinitis. Research has shown none of these are correlated with cancer or heart disease risk.

Subjectively, users felt that EC’s helped them quit or reduce traditional cigarettes. More data is needed to determine their long term risks with regard to other health issues, including heart and lung disease, and if they are a gateway to other addicting substances.

Are electronic cigarettes the dawning of a new age or just a different set of headaches? This review begins to tell us, mostly from observational and survey data, that EC’s are less likely to induce nicotine dependence, less likely to be carcinogenic, and may help those who are trying to quit traditional cigarettes. Overall, this appears to be good news.

The authors raise a number of questions trying to identify how best to regulate EC’s. They generated questions which might drive regulator concerns:

1. Do chemicals in EC’s cause excess morbidity and mortality? The best evidence of the long term effects EC’s are not known. What can be estimated, though, is the toxic content of EC’s, compared to cigarette smoking, is much less, and thus thought to be unlikely to be harmful to EC users or those in close contact to EC users.

2. Does EC use lower the success rates of those who want to quit tobacco products? This study found the opposite; that those who wish to quit were more successful by using EC’s.

3. Do EC’s make it easier for younger people to begin using tobacco products? While some have argued that EC’s could be a gateway to cigarette smoking, there is no evidence of this occurring.

4. Will EC use make tobacco use have greater social acceptance, and lead to greater use by those who otherwise would not? This dataset did not find that EC use is increasing the population of those who use tobacco products.

5. Does EC use reduce the adverse events associated with tobacco use? This data could not conclude this as EC use was still very low, and it would be a long time before outcomes like cardiovascular disease, COPD, and cancer could be studied. This would certainly be welcome news, if it were so.

For policymakers, these questions will continue to be debated. For the busy clinician, this study helps to clarify what is known about EC use. They appear to be safer than cigarettes with regard to toxins delivered to the user, and their close contacts.

They are less likely to make young people experimenting with tobacco products become chronic users. They appear to be helpful at reducing cigarette use, and may assist with smoking cessation. While not ideal, their use can be recommended to cigarette smokers who want to cut back and/or quit.

There is however one caveat: what this study did not report on is the increasing practice of “Vaping.” This is a mechanical vaporizer that delivers a variety of agents dissolved in substrates like polyethylene glycol or glycerin. E-cigarettes are a form of a vaping tool. Online distributors sell liquids for use in a vaping tool that include canabinoids, alcohol flavorings, and a vast variety of other liquids. The internet provides recipes to allow the end user to make their own inhalation solution, which poses a variety of new threats.

Welcome to the age of e-cigarettes. Encourage all smokers to stop, and add EC’s to your armamentarium of nicotine replacement therapies. Encourage all your patients not use any tobacco product, and query about their use of vaping tools.

Frank J. Domino, MD, is Professor and Pre-Doctoral Education Director for the Department of Family Medicine and Community Health at the University of Massachusetts Medical School in Worcester, MA. Domino is Editor-in-Chief of the 5-Minute Clinical Consult series (Lippincott Williams & Wilkins).

Additionally, he is Co-Author and Editor of the Epocrates LAB database, and author and editor to the MedPearls smartphone app. He presents nationally for the American Academy of Family Medicine and serves as the Family Physician Representative to the Harvard Medical School’s Continuing Education Committee.