The study reports that risk is greater in female patients and those born small for gestational age. However, overall causality is still uncertain. 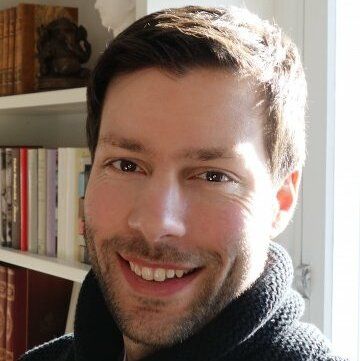 Findings from a new study indicated that recombinant human growth hormone (rhGH) treatment in children is associated with increased risk of cardiovascular events in early adulthood, particularly in females.

However, the investigators noted causality remains indeterminable and absolute risk was low.

A team led by Anders Tidblad, MD, PhD, Division of Pediatric Endocrinology, Karolinska Institute, Sweden, conducted a nationwide population-based cohort study that accounted for children treated with rhGH from 1985 through 2010. Follow-up occurred through 2014.

“Concerns regarding long-term safety were raised in 2012 by a study of a French cohort of children treated previously with rhGH for GHD, SGA, and ISS, in which increased risks of overall cardiovascular mortality were reported; subsequent follow-up reported increased risk of cerebrovascular morbidity,” the team wrote.

Thus, there has long been a need to conduct robust long-term studies to corroborate these findings.

Tidblad and team matched each patient treated with rhGH with 15 individuals according to age, sex, and region. The control group was randomly selected from the overall population.

All patients were followed up for as long for 25 years, with a mean of follow-up of 14.9 years.

One particular limitation highlighted by Tidblad and colleagues was the possibility for confounding variables, such as the reason behind starting growth hormone treatment.

“We tried to handle such potential bias by applying a matched cohort study design, adjusting for multiple potential confounders, and performing dose-response analyses,” they wrote.

“However, it is impossible to completely avoid the possibility of residual confounding, and the associations described should be seen in this light and not be viewed as evidence of causal relationships.”

They indicated future studies of cardiovascular safety are needed to closely monitor such individuals, especially in female patients and those treated for SGA 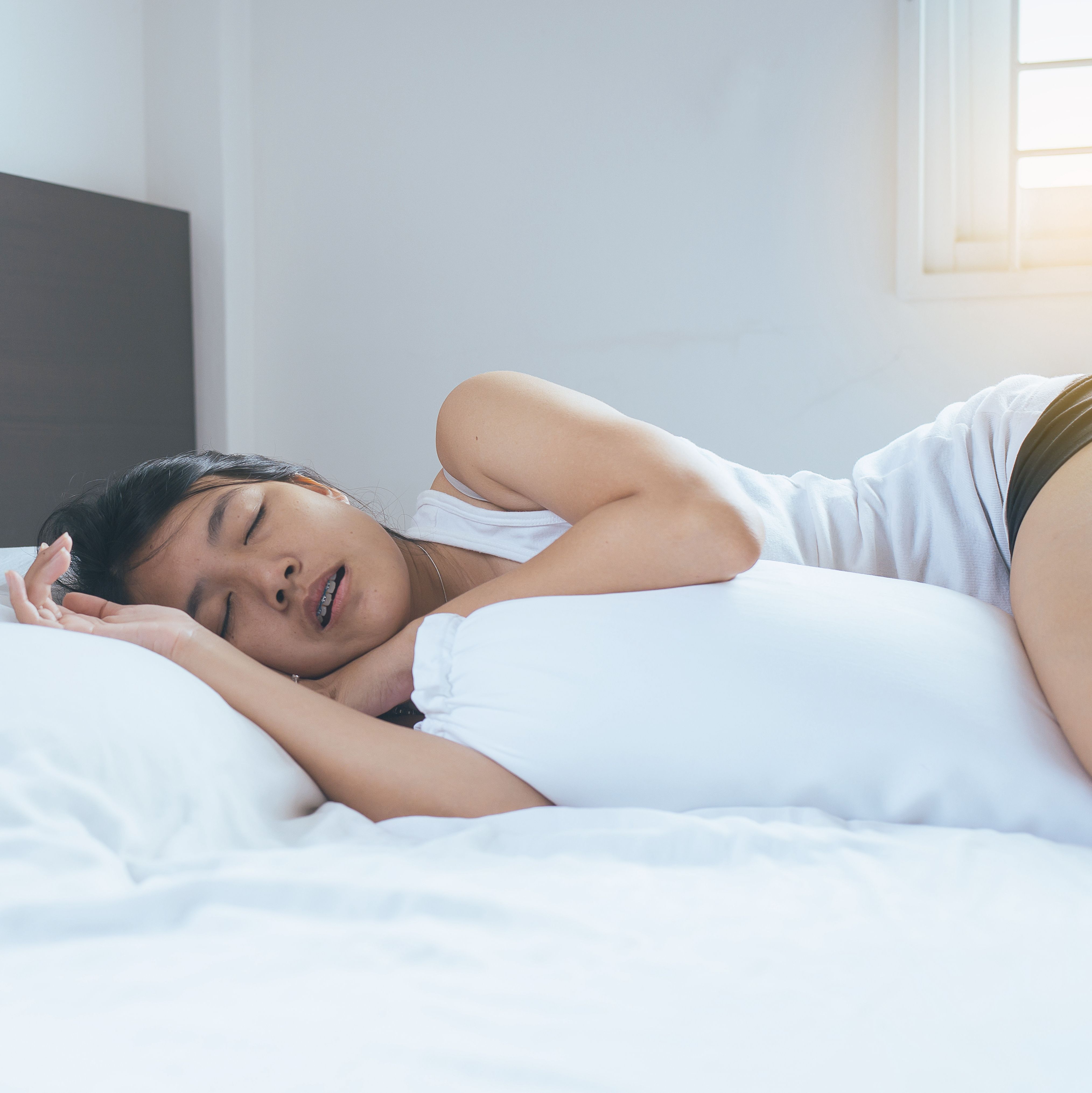