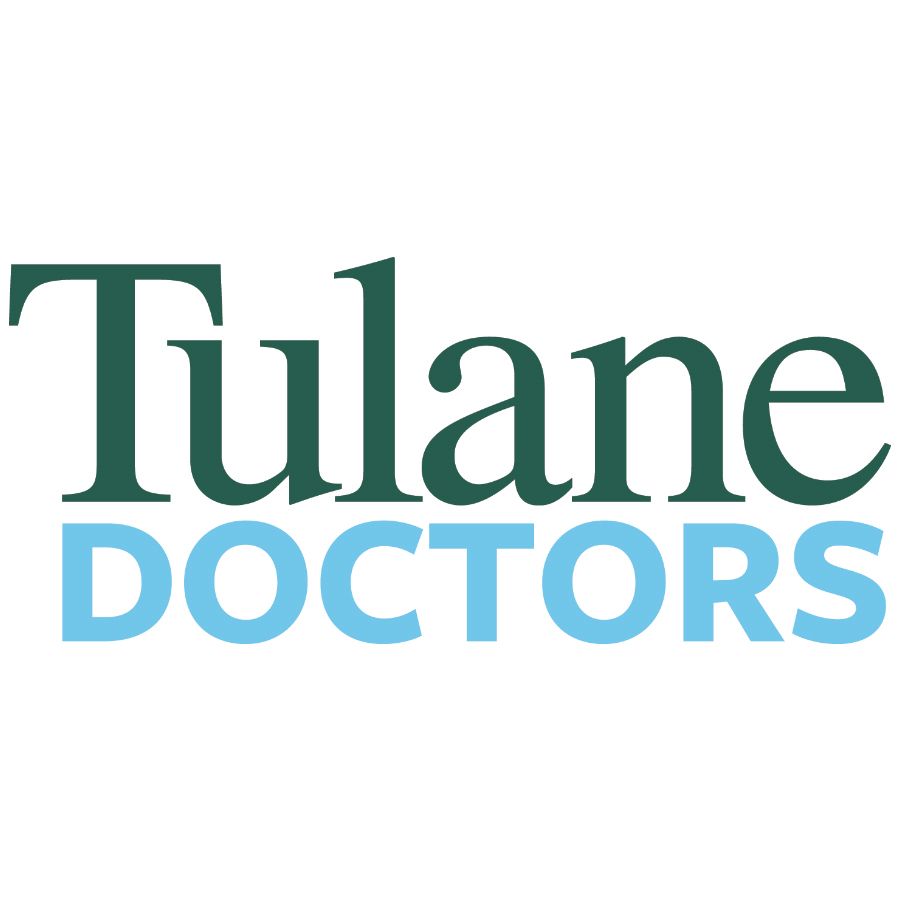 The association between long-term antibiotic use and death is especially noticeable while looking at death from heart disease.

According to preliminary research presented at the American Heart Association’s Epidemiology and Prevention | Lifestyle and Cardiometabolic Health Scientific Sessions 2018, women who take antibiotics for long periods, especially in late adulthood, have an increased risk of death from heart disease and in general.

It’s been known that antibiotic use is associated with long-lasting changes in gut microbiota however, until this study, researchers have yet to assess relatively health populations in order to determine how duration of antibiotic use at different times in adulthood may relate to all-cause and cause-specific risk of death.

“Gut microbiota alternations have been associated with a variety of life-threatening disorders, such as cardiovascular diseases and certain types of cancer,” Lu Qi, MD, PhD, professor of epidemiology, Tulane University, said in a statement.

Women were classified into 4 groups based on the length of time antibiotics were used; not at all, less than 15 days, 15 days to less than 2 months, or 2 or more months. Researchers followed the study population for 8 years, from 2004 until June 2012.

“Antibiotic exposure affects balance and composition of the gut microbiome, even after one stops taking antibiotics; so, it is important to better understand how taking antibiotics might impact risks for chronic diseases and death,” Qi said.

It was noted that these associations existed regardless of traditional risk factors for death, including lifestyle factors, dietary habits, obesity, medication use and more. Additionally, researchers did not find an association between antibiotic use and death from cancer.

Since this is an observational study, it can only show a correlation between antibiotic use and heart disease. While this study doesn’t necessarily mean there's a causal link, further research is needed.

“The results, however, contribute to a better understanding of risk factors for all-cause and cardiovascular death. We now have good evidence that people who take antibiotics for long periods during adulthood may be a high-risk group to target for risk-factor modification to prevent heart disease and death.”