Data show the 1-year incidence of the composite primary endpoint was 10.6% among patients randomized to FFR-guided PCI and 6.9% in CABG. 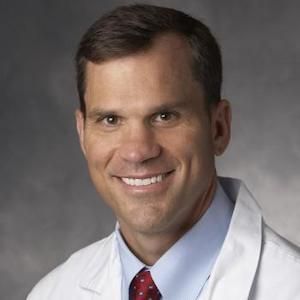 Although patients with three-vessel coronary artery disease (CAD) have been shown to have better outcomes with coronary-artery bypass grafting (CABG) compared to percutaneous coronary intervention (PCI), there is little data in which PCI is guided by a measurement of fractional flow reserve.

As a result, a recent study explored CABG compared to FFR-guided PCI in patients with three-vessel CAD, with a primary endpoint as the occurrence within 1 year of a major adverse cardiac or cerebrovascular event.

Led by William F. Fearon, MD, Stanford Cardiovascular Institute, the team of investigators found FFR-guided PCI was not found to be noninferior to CABG in this patient population.

The study encompassed a multicenter, international, non-inferiority trial, in which patients with three-vessel CAD were randomly assigned to undergo CABG or FFR-guided PCI with current-generation zotarolimus-eluting stents.

Investigators prespectified the non inferiority of FFR-guided PCI to CABG as an upper boundary of less than 1.65 for the 95% confidence interval (CI) of the hazard ratio (HR).

Lastly, incidences of major bleeding, arrhythmia, and acute kidney injury were higher in the CABG group compared to the FFR-guided PCI group.

“In patients with three-vessel coronary artery disease, FFR-guided PCI was not found to be noninferior to CABG with respect to the incidence of a composite of death, myocardial infarction, stroke, or repeat revascularization at 1 year,” investigators wrote.

The study, “Fractional Flow Reserve–Guided PCI as Compared with Coronary Bypass Surgery,” was published in The New England Journal of Medicine.