A recent phase 2 trial found that caloric intake can improve biomarkers for heart disease, cancer, and cognitive decline &mdash; even among patients with a healthy BMI. 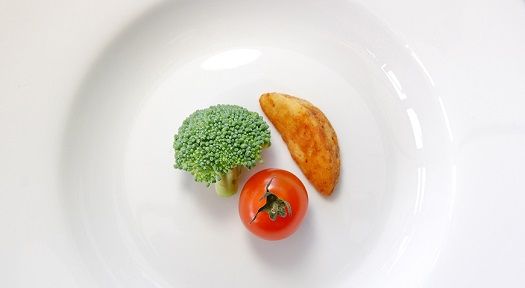 Even among healthy patients, calorie restriction over an extended period of time could be an effective way to improve cardiovascular health.&#8232;&#8232;

A recent trial examining caloric restriction in patients over a 2-year period found that patients managed to sustain a 10% drop in weight and see improvements in markers linked to metabolic disease and heart disease. &#8232;&#8232;

“This shows that even a modification that is not as severe as what we used in this study could reduce the burden of diabetes and cardiovascular disease that we have in this country,” said lead author William Kraus, MD, a cardiologist and distinguished professor of medicine at Duke “People can do this fairly easily by simply watching their little indiscretions here and there, or maybe reducing the amount of them, like not snacking after dinner.”

“There’s something about caloric restriction, some mechanism we don’t yet understand that results in these improvements,” Krause said. “We have collected blood, muscle and other samples from these participants and will continue to explore what this metabolic signal or magic molecule might be.”

“The CALERIE trial is groundbreaking in several respects. It is the first long-term calorie restriction intervention in non-obese young and middle-aged participants with a large sample size,” Hu explained. &#8232;&#8232;

“The trial collected detailed time-course data for biomarkers of ageing and cardiometabolic risk factors. The calorie restriction intervention was previously shown to be safe without adverse effects on quality of life,” Hu continued. &#8232;&#8232;