Women with high social isolation and high loneliness scores had a 13.0% - 27.0% higher risk of incident CVD compared to women with low scores. 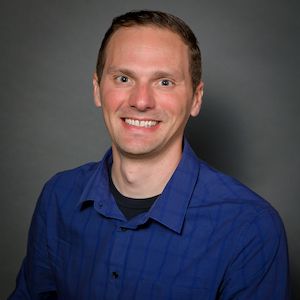 Social isolation and loneliness were independently associated with a higher risk of incident cardiovascular disease (CVD) in a recent study of older women in the United States, suggesting the need for increased prevention in this cohort.

The prospective cohort study was conducted from March 2011 - March 2019 and included women (65 - 69 years old) from the Women’s Health Initiative Extension Study with no history of myocardial infarction, stroke, or coronary heart disease.

To obtain this population, investigators found two sets of data:

After exclusion of the latter group, 57,825 (94.5%) women were left for follow-up until the end of the study period of the first reported major CVD event.

In the total cohort (n = 57,825), the mean age was 79.0 years and 89.1% identified as non-HIspanic White. A higher percentage of participants with above-median social isolation and loneliness had depression and diabetes and more likely report poorer self-rated health and less social support.

“The mechanisms through which social isolation and loneliness are associated with incident CVD may partially involve health behaviors and changing health status, although in this study, the results suggest that the associations were not fully explained by these factors,” investigators concluded.

The study, “Evaluation of Social Isolation, Loneliness, and Cardiovascular Disease Among Older Women in the US,” was published in JAMA Network Open.