The newly approved ophthalmic drug faricimab (Vabysmo) has already made waves by being the first of its drug class to be approved for both diabetic macular edema (DME) and neovascular age-related degeneration (nAMD).

A new phase 4 clinical trial from Genentech seeks to expand on the efficacy of the drug in patients with DME from underrepresented populations.

The efficacy and safety of faricimab will be assessed in patients from African American, Hispanic, Latin American, and Indigenous communities throughout the Elevatum trial, which Matthew Cunningham, MD, of the Florida Retina Institute, believes to be the first industry-sponsored assessment regarding representation in DME trials.

For this episode of DocTalk, Cunningham sits down with managing editor Kevin Kunzmann to speak to the issue of representation in DME and other ophthalmology trials, and how DME disproportionately affects underrepresented populations.

“I hope that we learn more than just the results of how (faricimab) works for diabetic macular edema in underrepresented populations,” Cunningham said. “I hope that we, as a whole learn how to recruit more effectively underrepresented populations so that going forward, we don't have to specifically create a study addressing one specific population but we can then use the things that we've learned from this trial to help with our going forward in future trials.” 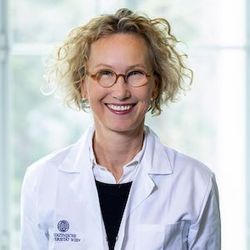 Pegcetacoplan Associated with Inhibition of Photoreceptor Loss and Thinning in GA 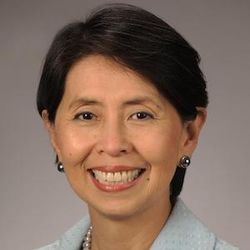