Knowledge Gap Remains for Epinephrine Use in Emergency Departments

In data presented at AAAAI 2022, investigators examined anaphylaxis rates in Brooklyn between 2016-2019. 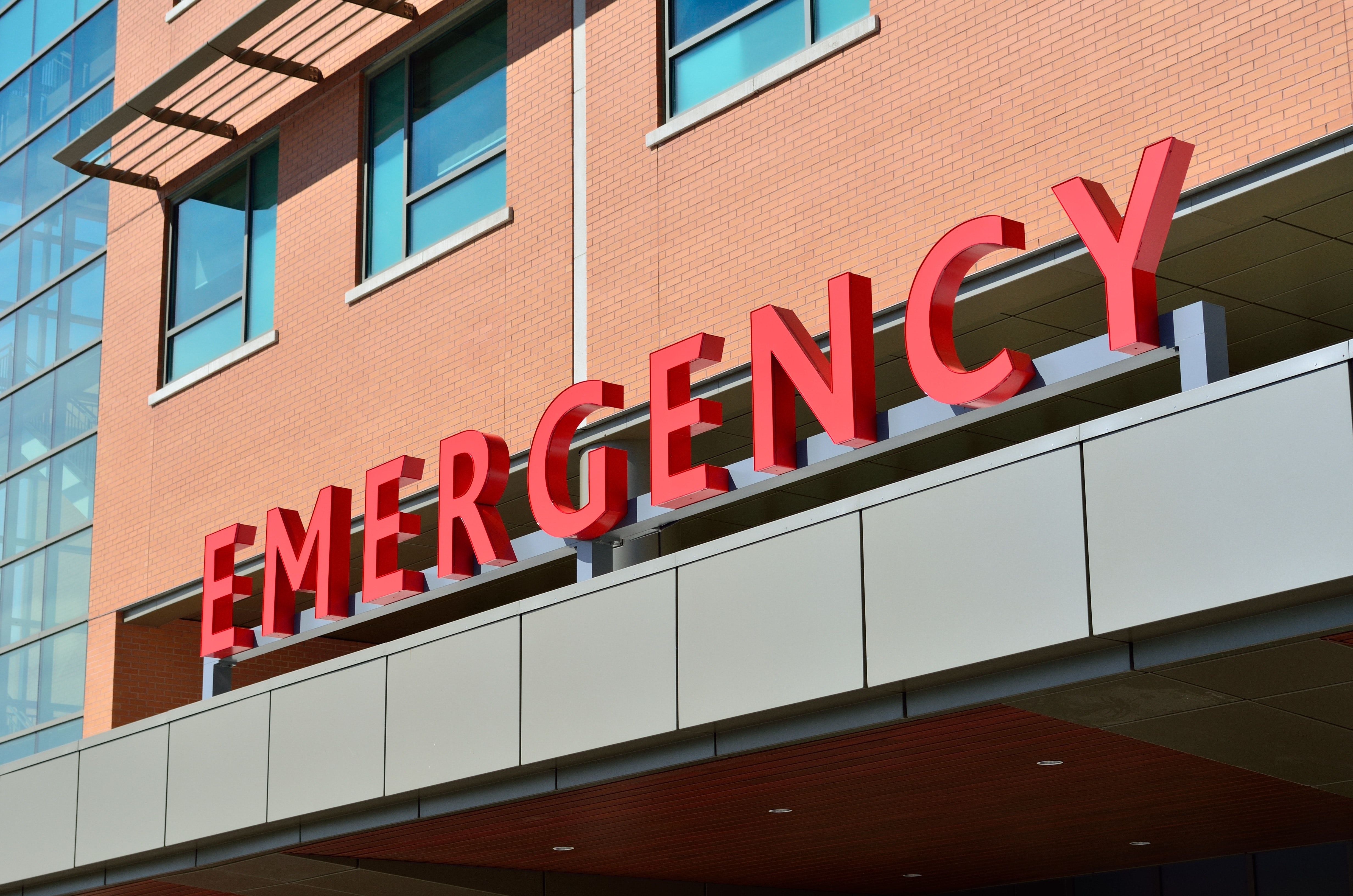 While many are concerned over anaphylaxis rates increasing among the pediatric population, there remains a knowledge gap among clinicians in the use of epinephrine on pediatric patients, according to data presented at the American Academy of Allergy, Asthma & Immunology Annual Meeting (AAAAI) 2022.

A team, led by Mansi Kothari, MD, SUNY Downstate Medical Center, identified demographic and clinical characteristics of anaphylactic patients from an emergency department in Brooklyn over a 4-year period.

In the retrospective chart review, the investigators examined data on pediatric patients treated at the University Hospital of Brooklyn emergency department for anaphylaxis allergic reactions not otherwise specified, allergic urticaria, and angioedema between 2016-2019.

The investigators assessed each patient’s chart to determine whether they met the clinical criteria for anaphylaxis.

Overall, they identified 97 cases that met the clinical criteria for anaphylaxis during the study period, representing 0.2% of the total emergency department visits to the hospital between 2016-2019. The mean age of patients presenting with anaphylaxis was 9.7 years, which is older than other pediatric emergency department allergy visits with a mean age of 8.1 years (P = 0.03).

However, only 28.7% (n = 27) of the patient population received epinephrine in the emergency department, while EpiPen was prescribed to 70% (n = 64) of patients at discharge.

Finally, 30% (n = 27) of patients were referred to an allergist at discharge.

“There is a knowledge gap in pediatricians’ use of epinephrine for management of anaphylaxis in both [emergency department] and outpatient care,” the authors wrote.

The study, “Clinical Characteristics of Anaphylaxis Cases in an Inner-City Pediatric Emergency Department (E.D.) in Brooklyn Over a 4 Year Period,” was published online in the Journal of Allergy and Clinical Immunology.