Peripartum Infections Comparable Between Pregnant Women with and Without IBD

While cesarean delivery was more likely among women with IBD, this was not associated with an increased risk of peripartum infection.

New data shows peripartum infections are similar between a healthy individual and a pregnant woman with inflammatory bowel disease (IBD).

Pregnant patients with IBD are commonly treated with immunomodulatory agents, which could increase the risk of adverse outcomes such as peripartum infections.

In the retrospective cohort, the investigators compared peripartum infection rates and associated risk factors between pregnant women with and without IBD. The inclusion criteria included women attending a dedicated joint maternal-fetal medicine and gastroenterology clinic for pregnant women with IBD between 2012-2019 at the Rabin Medical Center in Israel.

The investigators included 5 women without IBD matched according to the newborn’s birth date within 2 years, age, parity, and body mass index (BMI) with each patient with IBD.

They defined peripartum infection as any 1 of chorioamnionitis, maternal fever greater than 38°C detected during labor or postpartum hospitalization, and positive culture taken during the hospitalization.

The overall mean disease duration was 8.4 ± 7.02 years and IBD therapy was used by 81% of the patient population. The therapies included 5-aminosalicylic acid (44%) and tumor necrosis factor inhibitors (27%).

“Peripartum infections were comparable in patients with IBD and control subjects,” the authors wrote. “These reassuring data augment existing knowledge of obstetrical outcomes in IBD patients and contribute to the discussion between caregivers and patients.”

Despite being a relatively new class of treatment for IBD, research continues to show biologics like ustekinumab and vedolizumab are safe and effective, even during pregnancy.

With more and more biologics emerging for the treatment of IBD, research on the safety of some of the newer treatments are limited.

Overall there was no significant difference in pregnancy outcomes between either biologic group or the anti-TNF control group (P >0.05). 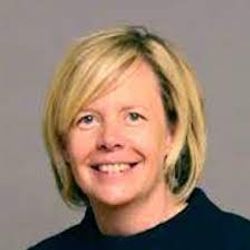 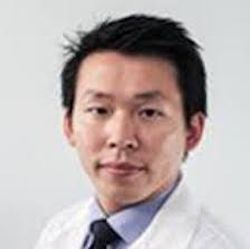