Risankizumab represents the first ever IL-23 treatment for adult patients with Crohn's disease approved by the FDA. 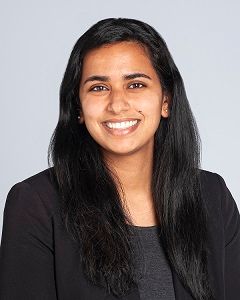 In June, risankizumab-rzaa (Skyrizi), the first specific interleukin (IL)-23 inhibitor, was approved by the US Food and Drug Administration (FDA) for the treatment of moderate-to-severe Crohn’s disease (CD).

The ADVANCE clinical trial included 850 patients who were either biologic-naïve (treated with or had intolerance to conventional therapies) or biologic-experienced. On average, participants in this study were 38 years old, male, Caucasian, and had CD for 9 years.

Approximately 58% had been exposed to >1 biologic medication. In MOTIVATE, 569 patients who were biologic-experienced were enrolled. On average, participants were 40 years old, male, Caucasian, and had CD for 9 years. 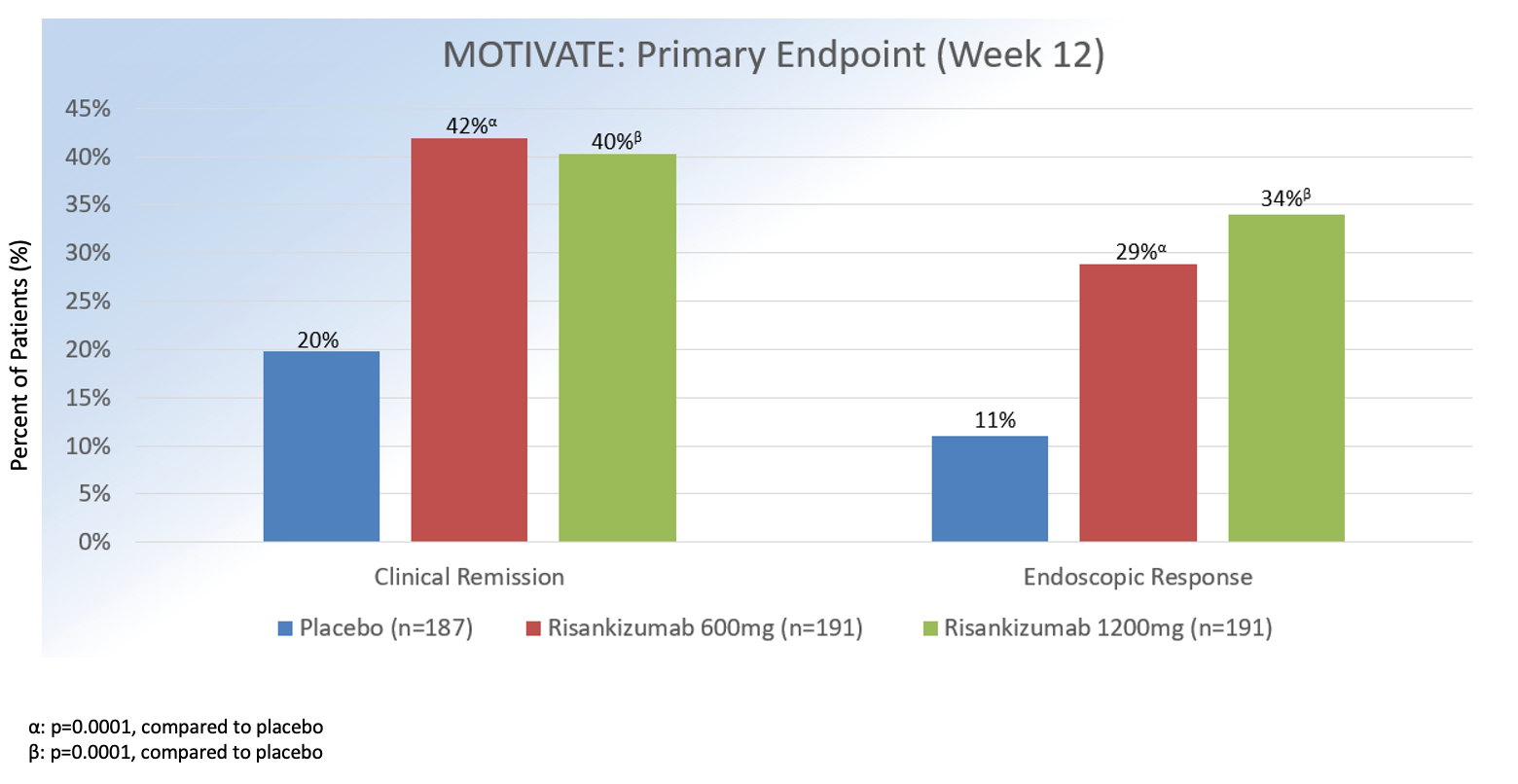 Approximately, 53% had prior exposure to at >2 biologics. In both induction studies, enrollment of patients who had been treated with ustekinumab was capped at 20%.1

Endoscopic response (defined as 50% decrease in Simple Endoscopic Score [SES-CD] from baseline or if isolated ileal disease and SES-CD of 4, ≥2 point reduction from baseline) at week 12 for IV risasnkizumab 1200 mg versus 600 mg vs. placebo was 32%, 40%, and 12% in ADVANCE and 34%, 29%, and 11% in MOTIVATE (P = .0001). In regards to safety, the overall incidence of adverse events in ADVANCE and MOTIVATE was similar across all treatment groups, with headaches, nasopharyngitis, and arthralgia being the most commonly reported events.

One patient treated with risankizumab 600 mg in ADVANCE experienced a rash and increase in liver enzymes that resolved with hospitalization and steroid administration.

Although not consistent with drug-induced liver injury, current monitoring parameters for risankizumab involve monitoring liver enzymes and bilirubin levels at baseline and during induction up to 12 weeks of treatment. Overall, risasnkizumab was deemed to be effective and well tolerated as induction treatment. The results of the study are presented in the tables below.

In FORTIFY, 462 patients with clinical response to IV risankizumab from ADVANCE and MOTIVATE were randomized to subcutaneous (SQ) risankizumab 360 mg or 180 mg every 8 weeks or medication discontinuation (placebo). On average, participants were 39 years old, male, Caucasian, and had CD for 9 years.

Of note, the maintenance dose is administered through a novel device known as the on-body injector, which consists of series of steps and requires patients to be trained prior to use to ensure optimal medication delivery.3

With the last therapeutic advance for moderate to severe CD occurring 6 years ago, risankizumab offers a much needed new treatment option for patients. It may also be used for patients with plaque psoriasis and psoriatic arthritis.

Risankizumab’s efficacy rate for CD is comparable to other available treatments, and we await findings from additional studies, such as the ongoing head-to-head study between risankizumab and ustekinumab (an IL-12 and -23 inhibitor), to: