The inhibition of Janus kinase to prevent downstream signaling of proinflammatory cytokines has been shown to be a novel method of treating ulcerative colitis. 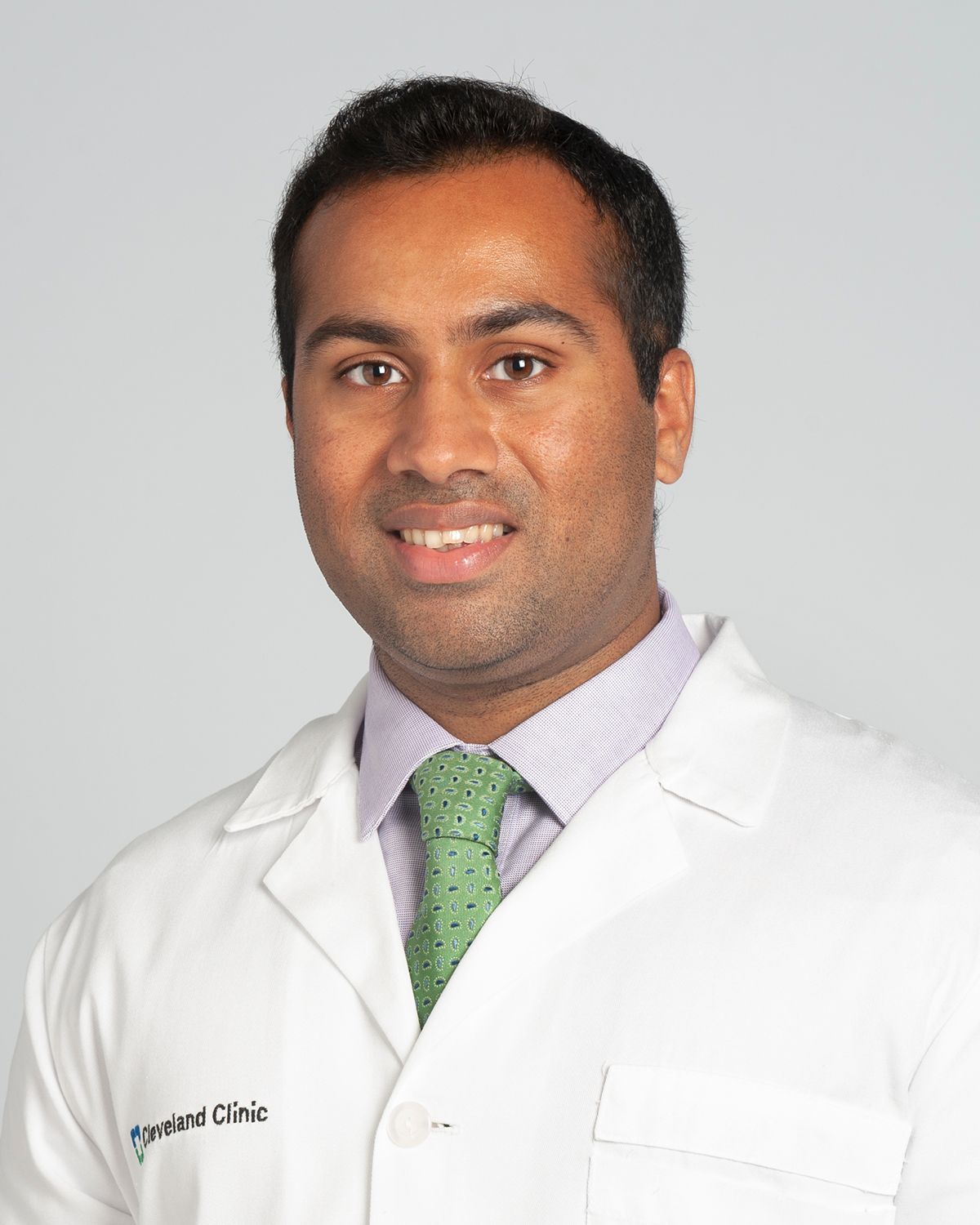 Despite the evolution of biologic therapy used to treat ulcerative colitis (UC) over the past few decades, there remains an unmet need of options to both induce and maintain remission of moderate to severe UC.

The inhibition of Janus kinase (JAK) to prevent downstream signaling of proinflammatory cytokines has been shown to be a novel method of treating UC.

Although the effectiveness of nonspecific JAK inhibition has been successful, concerns of the safety profile has limited its clinical use.

Upadacitinib (UPA) is a more selective JAK-1 inhibitor that was previously approved for use in rheumatoid arthritis, psoriatic arthritis, ankylosing spondylitis, and atopic dermatitis.

Danese and Vermeire et al. conducted a phase 3, multicenter, randomized, double-blind, placebo-controlled trial consisting of 2 replicate induction studies and a maintenance study assessing the efficacy and safety of UPA in patients with moderately to severely active UC who had either an inadequate or loss of response to 5-aminosalicylate (5-ASA), corticosteroids, immunomodulator, or biologic.

The UPA group also significantly achieved the secondary endpoints, including endoscopic improvement, endoscopic remission, clinical response, histologic improvement, no bowel urgency, no abdominal pain, and quality of life questionnaire scores. In a subgroup analysis of ~50% of patients with previous biologic failure, clinical remission was achieved more in UPA-treated compared to placebo-treated patients (17.9% vs 0%; 64.6% vs 12.8%). The results of the study are summarized in the tables.

In both the induction and maintenance studies, serious adverse events and adverse events leading to discontinuation of treatment were less frequent in the UPA 45 mg group compared to the placebo group. Specifically, no events of adjudicated MACE, VTE, or gastrointestinal perforation were reported in the UPA 45 mg-treated patients. In the maintenance groups, adjudicated MACE or gastrointestinal perforation were not reported, but there were 2 non-serious VTE reported in the UPA 30 mg treated group that were deemed to be unrelated to the study drug. Rates of serious infections were similar in the UPA and placebo groups.

Herpes zoster led to discontinuation of UPA 45 mg and UPA 30 mg in 2 of 9 reported cases. There were 3 cases of cytomegalovirus that did not lead to discontinuation of therapy. There were 2 non-melanoma skin cancers reported amongst the UPA 30 mg group. Other reported non-serious side effects included nasopharyngitis, acne, mild-moderate liver test abnormalities, and total cholesterol elevations in the UPA-treated groups.

Upadacitinib, a more selective JAK-1 inhibitor, is a promising addition to the therapeutic armamentarium against UC especially in those who have previously failed or developed immunogenicity to biologic therapies.

It remains unclear whether the reported adverse events are drug or patient characteristic-specific, but preventative measures (i.e, vaccination) may dissipate some of the serious infectious risks reported in the UPA trials. Future studies assessing the positioning of UPA amongst available treatment options for UC and the long-term safety profile are needed to further solidify this promising therapy for patients suffering from moderate to severe UC.