TIPHON (Tiotropium: Influence on the Perception of the Improvement in Routine Activities Objectified by a Numerical Scale), investigators used the Saint George’s Respiratory Questionnaire (SGRQ) to assess quality-of-life measures among 554 patients with

COPD who were randomized to either tiotropium or placebo. The questionnaire

a scale of 0 to 100. Patients were also evaluated using the visually simplified respiratory questionnaire (VSRQ), examination by a physician, and measures of lung function such

point improvement on the SGRQ compared with 48.2% of those taking placebo.

In addition, patients in the tiotropium group had a higher mean VSRQ score and

had improvement in all measures of lung function compared with the placebo group.

“COPD is a slowly progressive disease that is associated with significant disability,”

Leclereq, Lille, France. “The TIPHON study results are encouraging because

they show that tiotropium provides clinically significant improvements in healthrelated

quality-of-life measures for patients with COPD.” The incidence of adverse events was

similar in the tiotropium and placebo groups. Tiotropium is indicated for the

COPD, including chronic bronchitis and emphysema.—R.M. 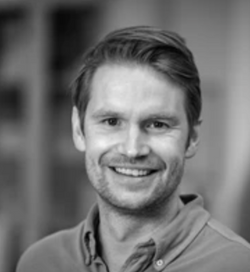 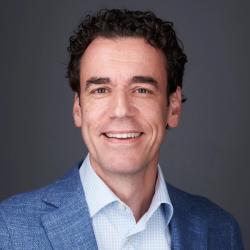