The only doctor to ever be convicted of murder for recklessly prescribing drugs in the United States was sentenced to 30 years to life in prison. 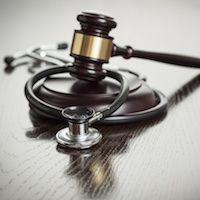 The only doctor to ever be convicted of murder for recklessly prescribing drugs in the United States was sentenced today to 30 years to life in prison.

Hsiu-Ying “Lisa” Tseng, a 46-year-old former general practitioner, was found guilty on October 30, 2015 of the second-degree murder of three patients. The prosecutor said that Tseng made up medical records and called her patients “druggies” at her Rowland Heights, California based practice in Los Angeles County. She was also said to have written a man’s name on prescriptions so that a woman could get double the amount of pills.

“Red flags” were brought to Tseng’s attention at least a dozen times, according to the prosecution. She was notified nine times over three years when a patient had passed away with prescribed drugs in his or her system and she ignored warnings about her prescribing habits. 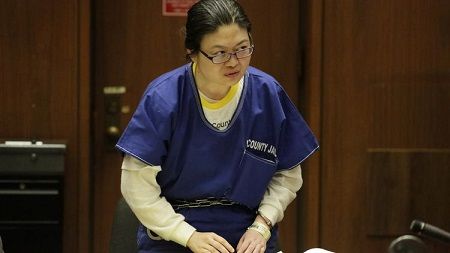 “She wrote them a prescription for the very thing they’re addicted to,” Deputy District Attorney John Niedermann said back in October. Oxycodone was among the prescription drugs that Tseng inappropriately prescribed.

The case is puts the focus, on physicians who prescribe painkillers as a regular part of their practice, and will likely cause some many some anxiety. “When you use the word ‘murder,’ of course it’s going to have a chilling effect,” Peter Staats, MD, who specializes in pain medicine, told the Los Angeles Times.

The case also adds a dimension to the problem of opioid addiction in general. The high-volume practices that have been coined “pill mills” aren’t the only problem; though prescriptions per prescriber were highest among specialty physicians who focus in pain management, anesthesiology, and physical medicine and rehabilitation, general practitioners make up the bulk of opioid prescribers. Tseng was a general practitioner until she lost her license in 2012.

Tseng was charged for all but one of 21 drug-related counts.