A study from China shows women receiving laparoscopic surgery had better sleep quality in the days after when receiving the treatment as an intraoperative prophylactic. 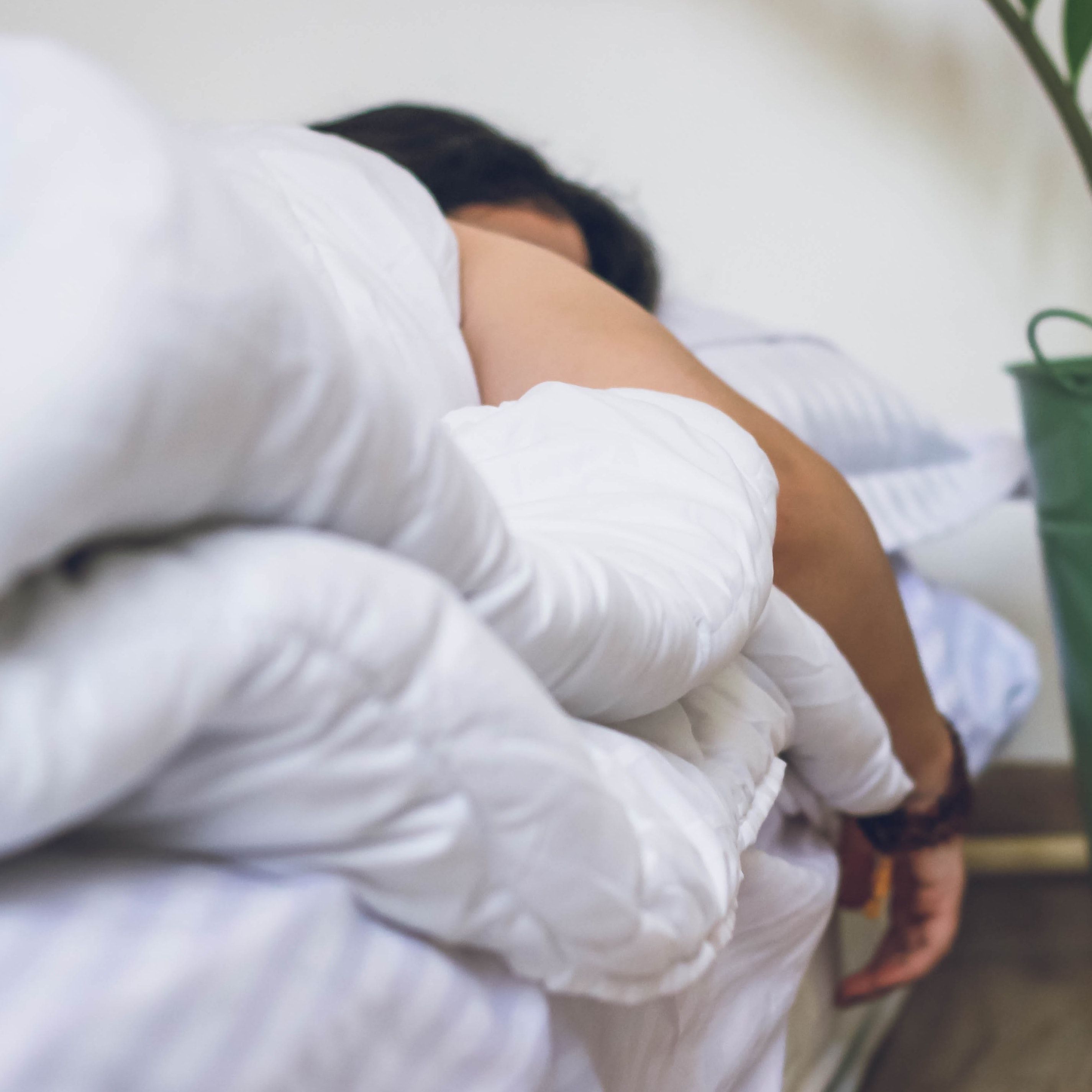 Intraoperative esketamine infusion may provide preventive benefit against sleep disturbances after operations, according to new data.

In new findings from a single-center, double-blind, placebo-controlled randomized trial in China, a team of investigators reported that the ketamine-based NMDAR antagonist therapy—commonly used for anesthesia in countries including China—is positively associated with reduced burden of insomnia-like symptoms in patients shortly after surgery.

The findings highlight a more possibly diverse utility of the investigative drug, particularly for preventing a condition generally driven by symptoms of pain in postoperative patients.

Led by Di Qiu, MD, of the department of anesthesiology, pain and perioperative medicine at The First Affiliated Hospital of Zhengzhou University in Henan, a team of Chinese and Japanese investigators sought to assess the impact of intraoperative esketamine on incident postoperative sleep disturbance in patients receiving gynecological laparoscopic surgery.

They noted that post-surgery sleep disturbance can impact anywhere from 15% to 72% of patients, and is commonly linked to factors including older age, female sex, and symptoms related to the operation including pain, anxiety, nausea and vomiting.

To their knowledge, this would be the first study assessing a prophylactic agent for postoperative sleep disturbance.

Qiu and colleagues conducted their clinical trial from August 2021 to April 2022 at the university hospital. Eligible patients were aged 18 - 65 years old, undergoing gynecological laparoscopic surgery, with an American Society of Anesthesiologist Physical Status classification from I - III. They were randomized 1:1 to either 0.3 mg/kg/h intraoperative esketamine infusion or a control equivalent volume of saline.

Though investigators observed no difference in incidence of postoperative depression and anxiety scores between the esketamine infusion and control groups, pain scores per analog visual scales were significantly improved in the treatment arm (3 [95% CI, 3 -4] vs 4 [95% CI, 3-5]; P <.001).

Investigators did not observe significant differences in prevalence of key adverse events among the treatment arms, including vomiting, nausea, dizziness, itching and nightmare.