The US Food and Drug Administration (FDA) has approved a label update for secukinumab (Cosentyx, Novartis) to include the treatment for moderate-to-severe scalp psoriasis, a more difficult to treat form of the condition that affects roughly 50% of all estimated 125 million patients with psoriasis.

This update to its label now matches the similar label-update approval secukinumab received in Europe in June 2017.

The interleukin-17A (IL-17A) inhibitor was the first of its class to be approved by the FDA for plaque psoriasis, in January 2015. In 2016, the therapy received 2 additional indications as well, for patients with ankylosing spondylitis and psoriatic arthritis.

"This is an important label update for Cosentyx, the first IL-17A inhibitor approved for moderate-to-severe plaque psoriasis. It confirms the additional value Cosentyx offers to patients who seek a treatment effective in various areas of the body," Eric Hughes, MD, PhD, the global development unit head of immunology and dermatology at Novartis said in a statement. "We're proud to expand treatment possibilities of Cosentyx for an even greater number of patients."

The FDA made the decision to add to the label based on data from the phase 3 SCALP trial, a randomized, double-blind, placebo-controlled study that evaluated the therapy’s efficacy and safety in 102 patients with moderate-to-severe scalp psoriasis. Patients were randomized to receive either subcutaneous 300 mg secukinumab or placebo for 4 consecutive weeks, followed by monthly administration for the next 12 weeks.

Patients in the placebo group that did not achieve 90% improvement in Psoriasis Scalp Severity Index (PSSI) score from baseline by week 12 were then switched to 300 mg secukinumab until the completion of the study.

Data showed that 56.9% of the IL-17A inhibitor group was able to achieve a score of clear or almost clear, compared to 5.9% in the placebo group.

"Scalp psoriasis is on a very sensitive, and a very visible area of the body. For patients this could translate into physical pain, frustration, and social isolation,” Kristian Reich, MD, PhD, from Georg-August-University Göttingen and Dermatologikum in Hamburg, Germany, said in a statement. “Patients and doctors are in need of effective treatment options in this and other difficult-to-treat forms of psoriasis."

The Impact of Pollution on The Skin 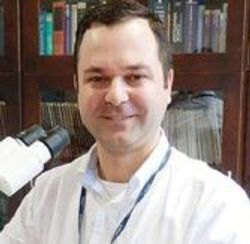 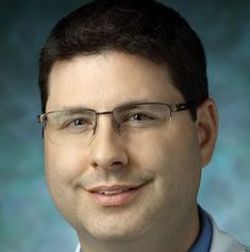