Though minocycline therapy has been effective in treating acne, it can often leave erythema and hyperpigmentation which can be mitigated via Intense Pulsed Light.

Significant improvements to lesion count was observed and positively contributed to the debate regarding IPL therapy when combined with minocycline.

Though minocycline therapy has been effective in treating acne, it can often leave erythema and hyperpigmentation, which can be mitigated via IPL. However, minocycline is also photosensitive, and there have been many debates regarding the safety of combined treatment.

With the present study, an investigative team led by Huanhuan Qu, MS, from the Department of Dermatology at Xijing Hospital, intended to validate the efficacy of IPL in combination with minocycline in patients with moderate to severe facial acne.

The study, which was conducted at the team’s department between January 2020 and November 2020, evaluated patients with moderate to severe disease between 18-40 years old.

Exclusion criteria included a history of facial dermatitis or sensitive skin, sun exposure within 1 month, and female patients who were either pregnant or nursing.

A total of 40 eligible patients were enrolled and evenly but randomly assigned to 2 study groups including minocycline in combination with IPL (study group) and minocycline only (control group).

Patients in the control group were given a minocycline hydrochloride (100 mg) per day for 8 weeks while those in the study group received the same dose in addition to 3 treatments of IPL at weeks 0,4, and 8.

All participants were evaluated before treatment and at weeks 4, 8, 12, and 16. Meanwhile, a seventh-generation IPL system, M22TM (Lumenis, Santa clara, USA), was used for the study.

The team used the Investigator Global Assessment of Acne (IGA) score to define the scale from moderate to severe acne, and those scores as well as standardized inflammatory lesion counts were used as indicators of efficacy.

All participants were required to complete an anonymous 2-part questionnaire via the Dermatology Life Quality Index (DLQI) on weeks 0 and 16 of the study, and erythema and purpura indexes were taken before treatment and at weeks 4, 8, and 16.

Investigators observed significant improvements in inflammatory lesion count and IGA scores from both groups, yet both were significantly lower in the combined treatment group. However, these improvements continuously extended from week 8 to week 16.

No significant difference in DLQI scores or severe adverse effects were recorded in either group.

“Our data demonstrate that minocycline + IPL treatment for patients with moderate to severe facial acne vulgaris is effective and safe,” the team wrote.

The study, "A Randomized, Controlled Trial of Intense Pulsed Light in combination with Minocycline Hydrochloride for the Treatment of Inflammatory Acne Vulgaris," was published online in the Journal of Cosmetic Dermatology. 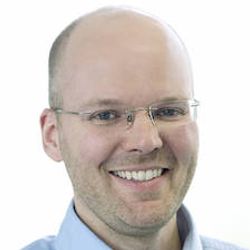 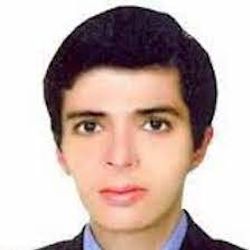 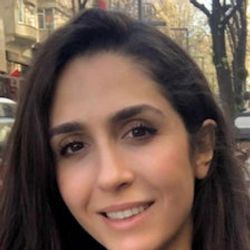