After a thorough analysis of all controlled studies, no strong clinically significant evidence was observed for any individual or multicomponent intervention. 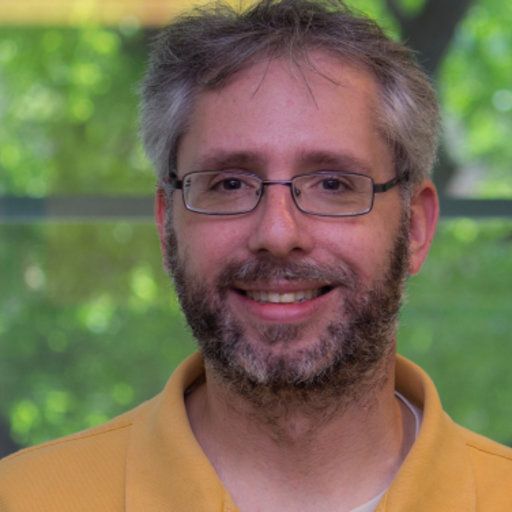 A wide variety of interventions designed to reduce allergens have been studied in clinical trials examining asthma outcomes, but the likelihood of asthma increases with the greater the complexity of the environment. Factors are vast and include an expanding list of environmental factors that come with a low-income house that must be considered such as greater numbers of cockroaches, other pests, less maintenance of carpeting, bedding, and much more.

After a thorough analysis of all controlled studies, their conclusion was largely negative, with no strong clinically significant evidence observed for any individual or multicomponent intervention.

What’s more, Leas pointed out, there are costs and potential downsides to any of these strategies that are not really considered within any of the studies. When queried, Apter said that she is not a fan of purchasing special mattress covers when money is commonly reserved in asthmatic environments, and so often changing mattress covers has been shown to make no difference.

Apter noted that the evidence is inconclusive “because of a lack of studies.”

Researchers noted there were too many limitations — while there were several placebo-controlled studies, for example, involving changing mattress covers that were actually permeable, there were no studies the directly compared two different interventions.

Severity was not considered in most studies, so researchers do not know whether they were dealing with mild or severe asthma. Intervention adherence monitoring was not always clear in most studies.

More research is needed. Apter explained that even if they are able to clearly and reproducibly reduce suspected allergens, it remains possible that this will still have no clinical benefit in the control of asthma and associated exacerbations.

When asked what their guideline recommendation is, Apter expressed uncertainty. Because mattress covers often do not provide any benefit, so she is not openly open for them. She does believe that cost should always be a consideration and that she just cannot make a strong recommendation one way or another based on the current analysis.

She stated that her bias is that she would like to know more about the home and personal situation of the individual patient(s). Leas agreed that the downsides to any recommendations need more attention and consideration as well.

How to Identify Gene-Modifiable Environment Risk Factors for Eosinophilic Esophagitis

Telemedicine's Impact on Allergy and Asthma Through Monitoring and Adherence

Switching to Mepolizumab Improved Uncontrolled Asthma for Patients on Omalizumab