Overdiagnosis of the infection is driving drug resistance while cases increase. A team of experts consider the value of stewardship in refining care. 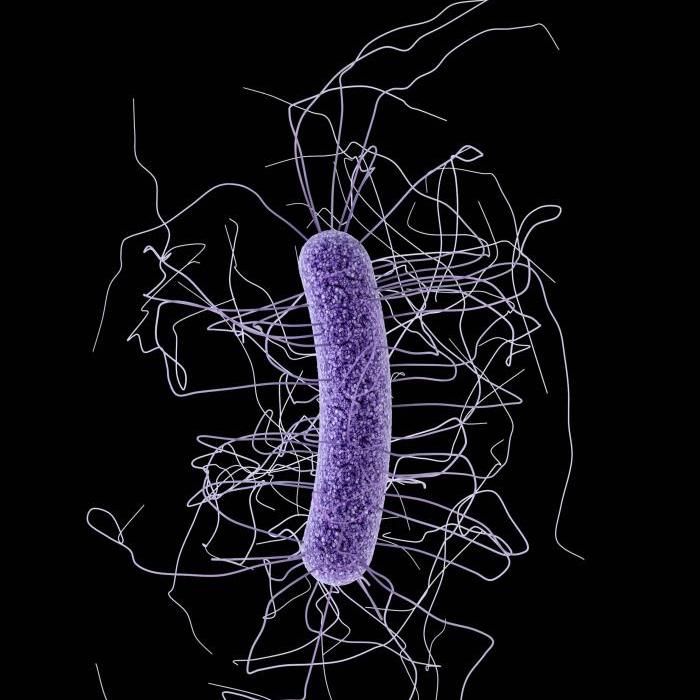 An overdiagnosis of Clostridium difficile (C. difficile) infection due to imperfect testing methodologies may be driving antibacterial agent prescribing that could lead to increased resistance against currently available agents.

In a review of C. difficile prevalence, testing strategies and clinical care, a team of experts from the University of California highlighted the need for more concise distinction between the bacterial colon infection and colonization phase, as the 2 distinctions carry unique principles of therapeutic response—no less, at a time when C. difficile infection (CDI) is the most common healthcare-associated infection in the US.

“Therefore, accurate diagnosis and prevention of CDI are of paramount importance,” they wrote.

As Helen S. Lee, PharmD, MBA, and colleagues wrote, there are a litany of currently available laboratory tests for CDI diagnosis:

Test sensitivity could range anywhere from 53-60% (EIA) to 95% (NAAT), while specificity is >90% for all methods. That said, positive predictive value (PPV) from tests depends on the prevalence of the disease, meaning lower CDI rates are associated with lower PPVs.

“Notably, the widespread use of the highly sensitive NAAT and its relatively lower clinical specificity have led to overdiagnosis of C. difficile by identifying carriers when NAAT is used as the sole diagnostic method,” Lee and colleagues wrote.

The result is C. difficile overdiagnosis, which has already been responsible for increasing patient resistance to metronidazole and vancomycin, increased risk of vancomycin-resistant enterococci strain overgrowth in stool specimens, and raised hospitalization risk—and with that, worsened patient outcomes and costs of care.

Lee and colleagues described the situation as a “new era of increasing resistance” to common C. difficile agents. Metronidazole, previously a first-line CDI therapy, has decreased in benefit from as efficacious as vancomycin prior to 2000 to 13-20% fewer clinical cure rates compared to vancomycin in recent years.

“Due to the emergence of data reporting inferior clinical response of metronidazole against C. difficile relative to vancomycin, the IDSA clinical guidelines no longer recommend metronidazole as a first-line agent for CDI of any severity,” experts wrote. “With only a few treatment options available for CDI, metronidazole resistance raises significant concern for overall management of CDI and must be monitored closely.”

In calling on strategies to improve current lab tests’ sensitivity and specificity, Lee and colleagues suggested multistep testing approaches in the event that institutional criteria for stool submission is not available.

Such a strategy could include an initial test of either GDH or NAAT, followed by toxins A/B EIA alongside lab stewardship that assures appropriate test orders and feedback.

“Furthermore, antimicrobial stewardship, along with provider education on appropriate testing for C. difficile, is vital to differentiate CDI from colonization,” they wrote.

Additionally, a dependency on local epidemiology and C. difficile prevalence while restricting use of fluoroquinolones, clindamycin, carbapenems, and cephalosporins (third or fourth generation) could result in more refined antibacterial use.

The team cited multiple real-world assessments showing an implementation of stewardship strategies resulted in fewer high-risk antibacterial uses in CDI, which was then associated with a decreased rate of infections overall.

In closing, Lee and colleagues stressed the need for combined diagnostic and antimicrobial stewardship, as well as provider education on appropriate C. difficile testing, in order to address the rising tide of CDI in the US.

“CDI remains an urgent health threat throughout the nation,” they concluded. “Recognition of clinical CDI and distinguishing this entity from asymptomatic carriage or colonization are crucial to achieve the dual goals of reducing CDI rates and the risk for antibacterial resistant C. difficile strains.”

The review, “Clostridium difficile: Diagnosis and the Consequence of Over Diagnosis,” was published online in Infectious Disease and Therapy.