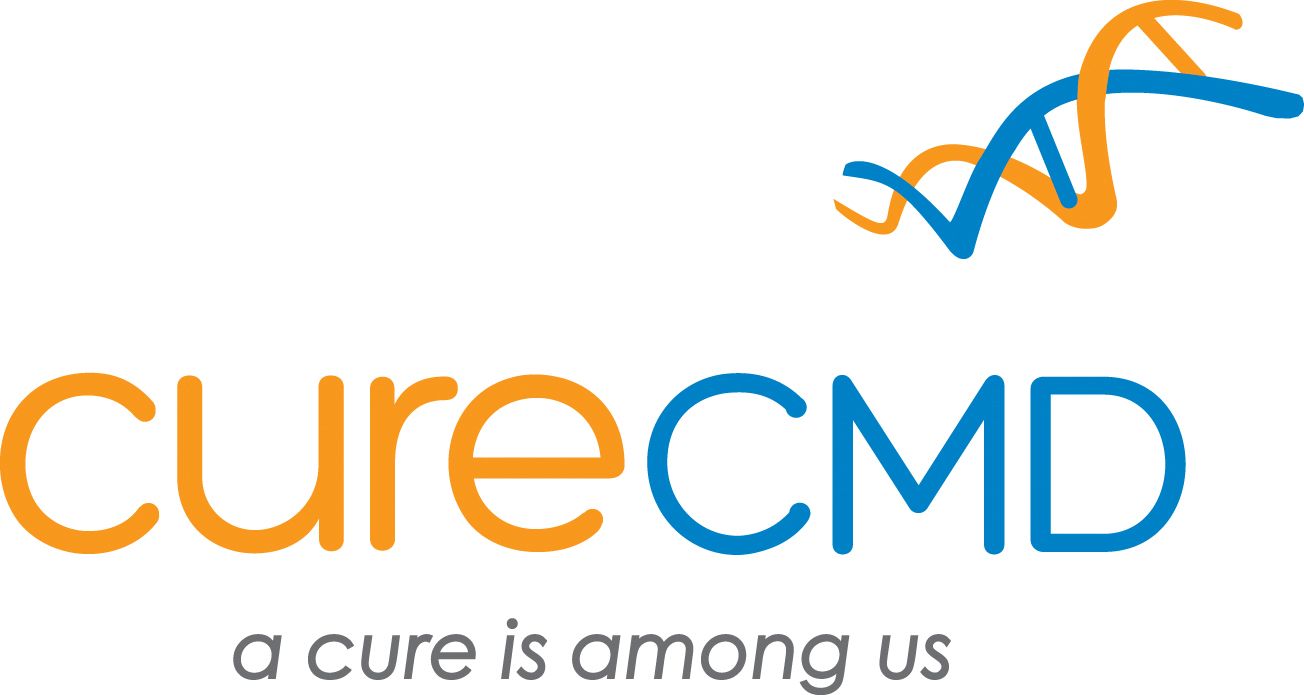 Thanks to an outpouring of support from the congenital muscular dystrophy (CMD) community over the past year, Cure CMD was able to announce new grant funding for 2018-2019.

Thanks to an outpouring of support from the congenital muscular dystrophy (CMD) community over the past year, and the momentum created by the recent CMD scientific and family conference series, Cure CMD was able to announce new grant funding for 2018-2019.

For this call for applications, Cure CMD received 15 proposals from researchers focused on treatments for multiple CMD subtypes. Even as you read this, Cure CMD Scientific Director, Dr. Gustavo Dziewczapolski, and Cure CMD’s Scientific Review Board are continuing to review proposals. They will cull through applications and choose three, each of which will receive a two-year, $50,000 grant.

Again, this is only possible because of Cure CMD community members who gave in the last year.

Look for funded research projects focused on SEPN1, COL6, and LAMA2 to be announced at the end of March. A special partnership with Muscular Dystrophy UK will allow Cure CMD to push forward research for LMNA-CMD by jointly awarding up to 150,000 British Pounds (or about $212,000) over two years. These grant recipients for will be announced in June.

“Cure CMD’s review board and I will have the gratifying challenge, and privilege, of evaluating more than 15 research proposals, carefully crafted by dedicated teams pushing to advance our understanding of and therapies for CMD,” says Cure CMD Scientific Director Gustavo Dziewczapolski. “I’m thrilled by the strong community bond reinforced by the enormous success of last year’s conference series. These meetings were the catalyst to strengthen our dedicated team of scientists as our community expressed concerns, shared experiences, showed eagerness to learn and a commitment to fundraise. Researchers combined what they learned from you [the community] with their passion for discovery, renewing their commitment to improve the lives of those living with CMD.”

Cure CMD is grateful to all who have contributed in honor of a loved one, hosted a fundraiser, have given through your workplace, or have simply spread awareness. The organization considers itself to be so fortunate to be able to funnel these resources into potentially groundbreaking work. Treatments and a cure are closer because of a community of dedicated individuals.

Clearly, Cure CMD is still benefitting from the momentum created through our 2016-2017 conference series made possible by the Patient-Centered Outcomes Research Institute. You might recall the last conference in the five-meeting series—the Scientific and Family Conference (SciFam) held in Arlington in July last year!

These meetings, aimed at increasing collaboration, building community, and building momentum around the pursuit of treatments and a cure for CMD, supported Cure CMD’s mission to finding treatments and a cure, and to supporting families and improving their quality of life. The meetings were incredibly successful in engaging our community of CMD experts—in fact, one researcher told us that the subtype-specific meeting he attended was, “the most productive meeting I have ever attended.” The goal is to maintain that kind of reputation and keep working hard for the community.

Congratulations to Alessandra Recchia at the University of Modena and Reggio Emilia, who received a $41,000 grant award for COL6 research through the University of Pennsylvania — Orphan Disease Center’s annual Million Dollar Bike Ride. These funds were raised by Team Cure CMD, led by Diane Smith-Hoban and Susan Lee-Miller. Her project will use the CRISPR technique to target allele-specific COL6 mutations in patient fibroblasts.

Evaluating the Impact of Telehealth on Hydroxyurea Response