The U.S. Food and Drug Administration (FDA) announced today that it has approved brentuximab vedotin (Adcetris) in combination with chemotherapy for adult patients with previously untreated Stage III or IV classical Hodgkin lymphoma.

In June, Takeda and Seattle Genetics announced promising results from the study, stating that the primary endpoint was met, and a statistically significant improvement in modified progression-free survival (PFS) was demonstrated.

1,334 patients with previously untreated advanced classical Hodgkin lymphoma were enrolled in the trial, it was proven that Adcetris+AVD is the first combination therapy to show superior efficacy compared to the current standard of care. Patients treated with the regimen demonstrated a 23% reduction in the risk of disease progression, death, or the need for additional anticancer therapy compared to those treated with ABVD.

In the trial, the safety profile of brentiximab vedotin + AVD was consistent with that known for the single-agent components of the regiment.

At the 59th American Society of Hematology (ASH) Annual Meeting and Exposition in December, Rare Disease Report sat down with the Seattle Genetics’ President and CEO, Clay Siegall, Ph.D., to discuss why the replacement of bleomycine with brentuximab vedotin is so important to the rare cancer community.

“We were able to show in a large long study that we get a higher long-term disease-free survival rate, which in Hodgkin lymphoma often leads to cures,” Siegall said. “At the same time, it’s getting rid of the bleomycine related pulmonary toxicity that doctors have been trying to get rid of for decades”

The approval addresses an important unmet need in Hodgkin lymphoma where treatment for newly diagnosed patients has not changed in more than 4 decades, yet up to 30% of advanced-stage patients face frontline treatment failure.

Hodgkin Lymphoma is a cancer that develops from lymphocytes, or cells in the lymphatic system, that typically help the body fight infection. Per the National Cancer Institute (NCI), more than 62,000 people worldwide are diagnosed with the disease every year, and an estimated 25,000 people die from the cancer annually. 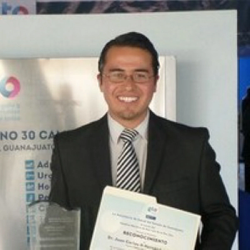 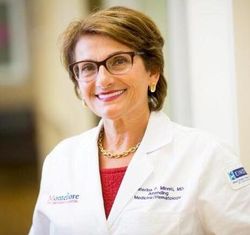